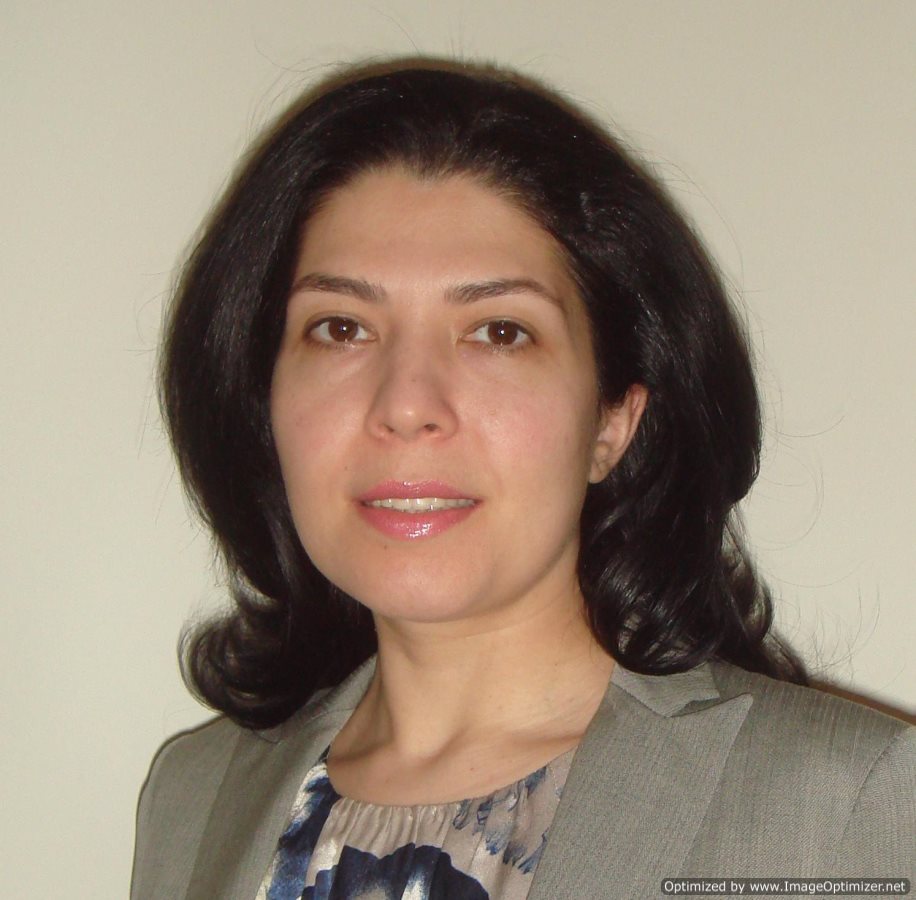 New York, NY—For Yelena Kalika, who graduated law school in the United States after getting a physics degree in her native Ukraine, practicing bankruptcy law became a calling after the U.S. economy took a nosedive in 2008.

“I graduated law school in 2004, and for several years I was involved in pharmaceutical litigation—but since I was in law school, I always wanted to start my own practice,” she told laws.com in a recent interview.  “Several years ago, I figured it was the right time.  In the financial crisis, people were losing their jobs and their savings.  It was a very natural choice: I figured that people needed bankruptcy attorneys now more than ever.”

Being a bankruptcy attorney, Kalika says, is all about the little things.  “I use the same approach for every case, whether complex or simple.  Every number has to be verified, every question has to be asked.  Every case has taught me to pay attention to the details.”

Today, Kalika says that recent changes to New York bankruptcy law mean that consumers may want to take a look at bankruptcy as an option to protect their assets during a time of financial trouble.  “Changes in New York state law in 2011 included federal bankruptcy exemptions.  Federal exemptions are beneficial for debtors who don’t have real estate, just consumer debt,” Kalika explains, a situation common to many New Yorkers who rent instead of owning.

The new exemptions don’t stop there.  “The wild card exemption gives people the opportunity to protect assets they wouldn’t be able to protect otherwise.  In addition, another change beneficial for debtors was the increase of the homestead exemption.  It now protects $150,000 in equity in a bankruptcy filer’s home, per person—that’s $300,000 for a married couple. (In other New York State counties the number may be lower).  People can now file for bankruptcy without being afraid of losing their homes.”

Kalika has financial advice for people who are worried about the state of their finances in the new economy.  “Don’t overspend on what you can’t afford—use your credit cards only in case of emergency.”  If your financial troubles get too deep, Kalika says you “shouldn’t wait too long to file for bankruptcy.”

It can be critical, according to Kalika, to make sure that you’re consulting with a bankruptcy attorney before doing anything with major tax implications.  “Tax debt is rarely dischargeable.  It’s a lose-lose situation—tax authorities are a creditor no one wants to have.  The IRS can go after many types of assets, including benefits such as Social Security.  Clients should be aware of this, and file early before it becomes an issue.”

How can people avoid needing to file and falling into a debt hole?  The answer is simple, says Kalika: “Rich people prefer to pay cash for all purchases, whether those purchases are real estate, cars, or so on.  Whatever it may be, pay in cash—if you can’t pay in cash, then you can’t afford it.  People are rich because they follow that rule.”

Yelena Kalika is a bankruptcy attorney in New York City. She represents and assists individuals in consumer Chapter 7 and Chapter 13 bankruptcy and consumer debt matters.

What You Need to Know About the Filing Process and Jurisdictional...