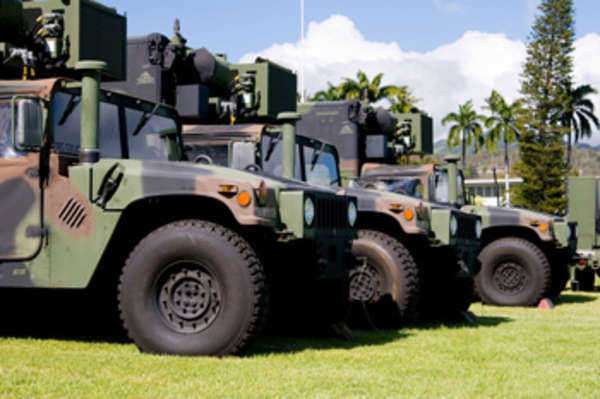 The Servicemembers Civil Relief Act
(SCRA), signed into law by President George W. Bush
in December 2003 and an overhaul of the Soldiers’ and Sailors’ Civil
Relief Act (SSCRA) of 1940, continues its
legacy of protecting America’s servicemen and women once they return from
a hostile environment. In particular, the SCRA (as opposed to the SSCRA) is
devoted to safeguarding members of the U.S. Armed Forces’ houses while they are
away and after they come back.

One such area for which the Act is pretty
explicit is that of leased and rented property. With homes leased prior to
service, servicemembers may be given either latitude to terminate their
agreements with landlords or to be spared eviction within reason.
Servicemembers may also be afforded clemency with regard to foreclosure of
their homes and mortgage payments, especially in the wake of some unforeseen
handicap. Under the SCRA, lenders and landlords who violate these precepts may
actually face jail time for their wrongdoings.

The Servicemembers Civil Relief Act
also touches upon the availability of insurance
to the servicemen and women after the fact. Title IV of the SCRA, for
instance, deals completely with the subject of life
insurance and ensures that insurers may not decrease the levels of coverage
relative to pre-service amounts, and that those who have served are entitled to
as much as $250,000 worth of coverage on a specific life insurance policy.
Health insurance benefits, too, are referred to by the Act and may be
reinstated in the event of termination as per the language of the law.

Servicemen and women may additionally
enjoy the relief offered to them by the Servicemembers Civil Relief Act with
respect to taxes. For taxes that went unpaid as a result of military service,
debtors may appeal for a stay on collection acts, including sale of property to
offset monies not yet received, as well as reinstatement of property rights in
the event of a wrongful sale. Plus, the delay of income tax
filings may be put off by up to 6 months, and thus, not indefinitely. In all
cases, there are limits to what the SCRA can do for American soldiers.

Learn How Bankruptcy and Job Loss are Intertwined

Real Estate Options You Must Know