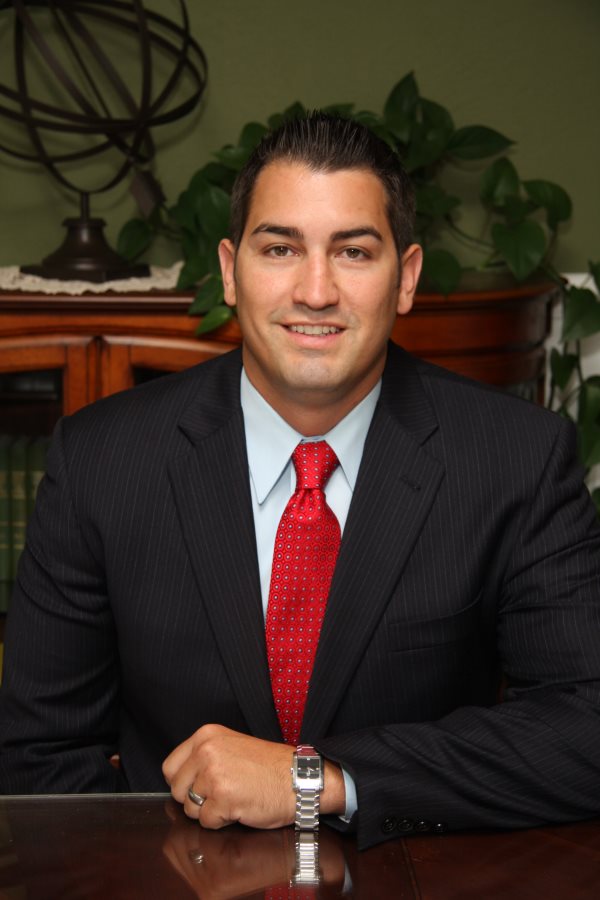 Allentown, PA—As the attorney responsible for bankruptcy filings in the law firm he started with his brother 7 years ago, Jason Rapa knows a lot about the myths and realities of filing for bankruptcy.  Before he started out in bankruptcy law and actually met real clients who were filing, he even believed some of those myths himself.

“Prior to doing bankruptcy filings, I would just think, it's someone trying to get out of debt, it's their own fault,” Rapa told laws.com in a recent interview.  “When I started doing this type of work, I noticed the hardships people were going through, and in a lot of cases, it was through no fault of their own.”

According to Rapa, many people end up in debt trouble not because they're irresponsible, but because they're trying to do the right thing in a world full of unethical creditors.  “I've seen the unscrupulous ways of banks, mortgage companies, credit card companies, debt collectors, and payday loan companies,” he says.  “I've seen how they prey upon individuals who are struggling and trying to correct their situation by any means, only to find themselves digging deeper and deeper into a hole by reaching out to those companies to try and do the right thing.”

Rapa says that many clients try to pay off credit cards by taking a home equity loan, then find themselves in a position where they could lose their home if something unexpected happens.  “I can't count the number of times clients would call the banks and explain the situation, but there's really no help from banks.”

It's not just credit card companies and home mortgage lenders who prey on the hopes and fears of debtors, explains Rapa.  “Stay away from any company or people who say they can fix your debt for a low monthly payment.  If it sounds too good to be true, it probably is.”  He adds: “Don't be fooled by companies who say they are non-profit or affiliated with a particular religious group.  They're using those terms for a reason—to attract clients.”

The biggest problems for many people Rapa sees have less to do with the actual consequences of bankruptcy and more with how filing can be perceived.  “I think the stigma of bankruptcy is the biggest stumbling block for people.  It's there to protect not only the consumer, but the economy.”

Anyone looking at getting into debt needs to think about those debts carefully if they want to avoid financial trouble later on, says Rapa.  “Look at the overall cost of the credit.  Too few people look at what something's going to cost them over the long haul.  The monthly payment is not important, but—you need to consider what the end cost is.  Know what you're paying for an item, overall, by taking an installment loan.”

Rapa says that practicing bankruptcy law gives an attorney plentiful opportunities to make a real difference in people's lives.  “Clients come in and are visibly upset or stressed out,” he says about the beginning of the process.  “They have physical manifestations of stress, they don't eat or sleep.  After we resolve things via bankruptcy or other means, you can see the weight lifted off their shoulders.  It truly does give people a fresh start—they don't have to worry about who's coming after them.”

How to File Chapter 7 Bankruptcy