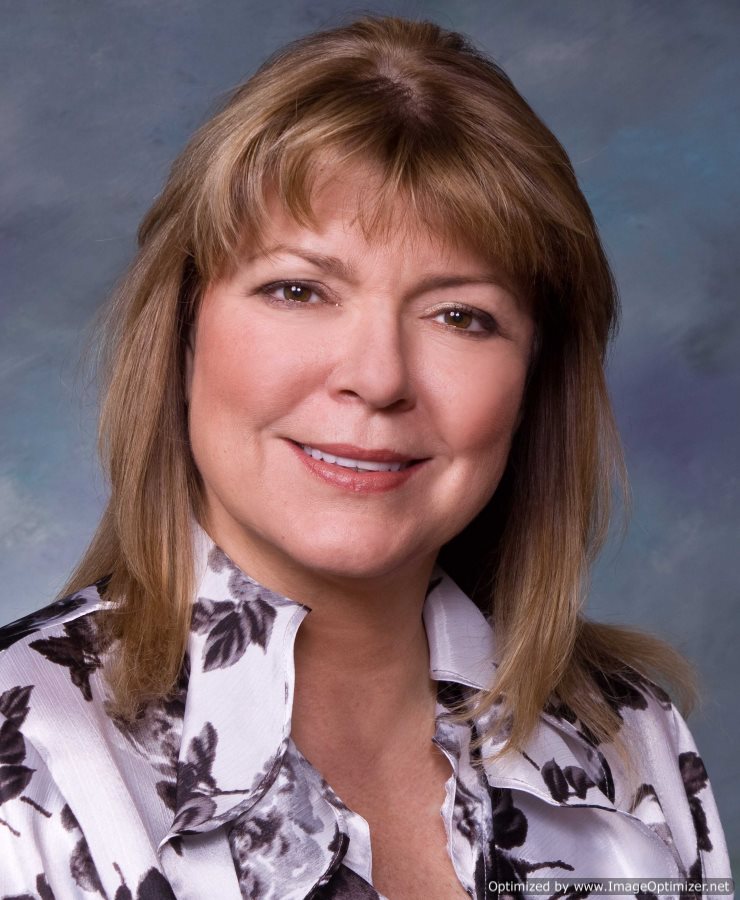 Waco, TX—Becoming a mother changed Erin B. Shank's ambitions as a bankruptcy lawyer.  Although she started out working for creditors at a large law firm in Dallas, Texas, she soon had three children—and not long after that, she knew she had to switch sides.

“I had three kids in three and a half years, and that's probably had the biggest effect on my practice,” Shank explained in a recent interview with Laws.com.  “The youngest is severely disabled, and little Rachel made me realize that I didn't want to foreclose on houses—I wanted to save them.”

Shank took stock of her own life and legal practice, and made the move she says today was the right one for her: “I switched, and started doing debtor work.  I now exclusively represent families and small businesses, and I don't do creditor work at all.”

Today, with one office in Waco, Texas and one in Killeen, Texas, Shank's bankruptcy practice sees a high number of bankruptcies from members of the U.S. Army.  She says that seeing these bankruptcy cases has really brought home what bankruptcy's fresh start can mean for individuals and families.

“Representing soldiers before they deploy or after they come back from Afghanistan or Iraq has really been amazing, interesting, touching, moving and challenging,” Shank says.  “These guys and girls that are going off to fight for our country or who have fought, it's just an honor to represent them.  I really enjoy what I do now a lot more, and it's just very rewarding.”

Soldiers can sometimes need bankruptcy protections even more than civilians, according to Shank, because “especially with the cuts in the military, if you have any dings on your credit, you can't deploy, because the military thinks you might be subject to bribery or be compromised.  They come to us wanting to do a bankruptcy because they want to go serve our country and they can't until we discharge their debts in a bankruptcy, which then removes those dings from their credit report.

While Shank says that she originally planned to be a litigator when she left undergraduate school, a job as a bankruptcy paralegal got her hooked on bankruptcy.  “I went to law school to become a bankruptcy lawyer, and I actually clerked for a bankruptcy judge when I was in law school, and wrote a bankruptcy article for the Texas Tech Law Review that was published—I'm just a bankruptcy nerd, what can I say?”

Shank is quick to note that for most people, filing for bankruptcy isn't the result of fiscal irresponsibility, but rather of devastating problems in people's lives.  “A lot of people think that when people file bankruptcy, it's because they're stupid, or irresponsible, or just got back from touring the south of France,” she says.  “Most of the time, what causes a bankruptcy is a health problem, divorce, or a business failure.  Most of the time it's completely unintentional.”

This means, she says, that a lot of the advice about personal finances for filers doesn't matter.  The real things that force people into filing are much harder to give advice about, according to Shank: “Don't get cancer.  Don't let your husband have an affair and leave you, don't let your husband become disabled fighting for our country—so many of these unintentional events cause bankruptcy, but that's just life.”

Read this Before Filing for Bankruptcy

What You Should Look for In A Bankruptcy Law Firms

Consider the Following Before Filling Out A Bankruptcy Petition