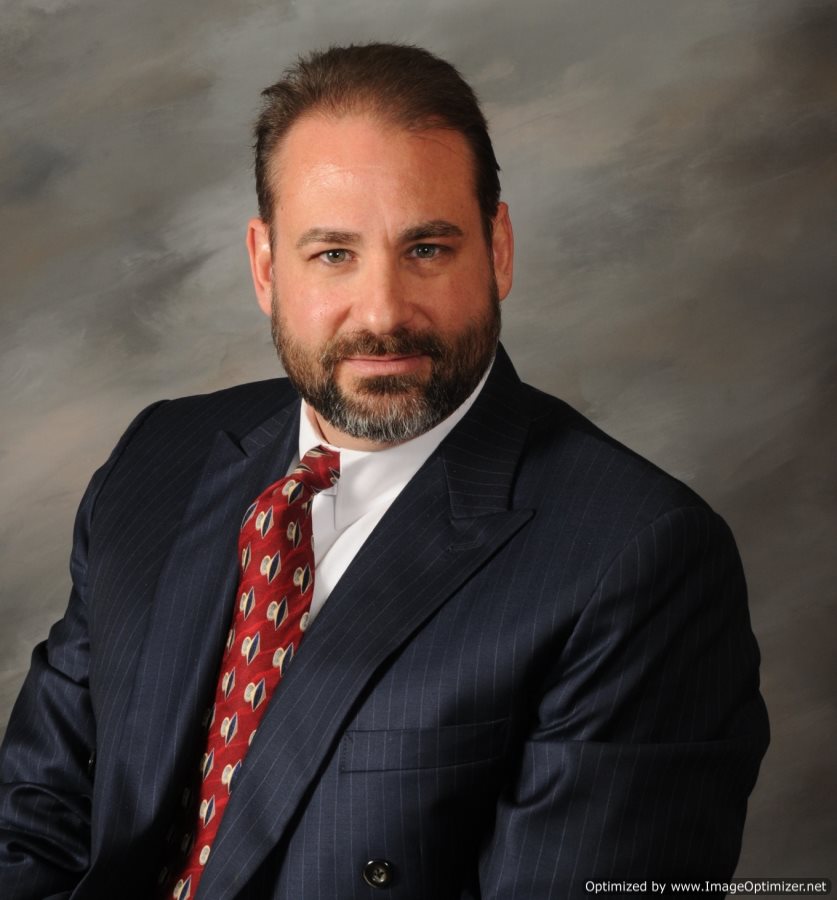 Tucson, AZ—For Steven Trezza, going into bankruptcy law was all about who he would be representing.  “I like to fight for the people who can't fight for themselves, to be on the side of the little guy,” he told laws.com in a recent interview.  “What's the little guy to do, really?”

Trezza, who went into practice for himself and started out in bankruptcy law, has grown his business into one of the most prominent bankruptcy firms in the state.  “We are the number one filer in Tucson, Arizona,” he says.  “In 2012, we filed more cases than anyone in Tucson.”

While bankruptcy filings overall declined 15 percent last year and 20 percent this year, and experts predict even fewer filings in 2014, Trezza says that his business will outlast the decline.  “The strong practitioners will survive,” he says.  “The guys who were dabbling in this area will have to find something else to do.  The guys who don't have strong fundamental business strategies?  The market will eliminate them.”

Trezza attributes his success in the bankruptcy law field to a commitment to customer service that goes beyond what other attorneys offer.  He says that his basic business practices are a matter of common sense: “When the phone rings, answer it in three rings or less.  Have an attorney available to answer a potential new client's questions over the phone—don't force him to come in for a consultation.  If they ask for a price quote, give it to them.”

Taking advantage of the marketing opportunities offered by the online world is also critical, according to Trezza.  “Appease the Google gods.  If Google wants it, you give it to them.  If Google wants reviews, you ask clients to write reviews.  Google is a main driving force in advertising.  If you want to attract clients, you have to win the local Google search game and the organic Google search game.”

Personal integrity also matters.  “The bottom line is: we make promises and we keep them,” Trezza says.  “We answer all of a client's questions, make them as informed as possible.  You've got to perform—the biggest part is just returning phone calls.”

One of the biggest sources of debt today is student debt, which Trezza says now outweighs credit card debt among American consumers.  “I think the legislature is going to be forced to look at it,” he says.  “I think the bankruptcy code offers a good solution—they could work something into the code.  For example, if you file a Chapter 13 petition and you pay all you can to your student loan creditors, based on the disposable income formula inside the code, then the remainder of the debt is discharged.”

Just because it's a good idea to reform the code for these loans, however, doesn't mean it will happen: “The housing bubble could have been stopped within the bankruptcy code by allowing judges to modify terms and conditions of mortgages,” Trezza says.

People who are trying to get a handle on their personal finances should abide by a few simple rules to minimize their chances of having to file, according to Trezza.  “You've got to live within your means.  Save 10 percent of your net income every month.  Make yourself one of your creditors—the first check you write is to your savings account.  You're not saving for a rainy day. You're saving for the storm.  It always comes.”

Trezza and Associates specializes in Arizona Chapter 7 and Chapter 13 bankruptcy. We are dedicated to providing debt relief and hope to people in need of a financial solution.

What to Know About Limited Formal Proceedings