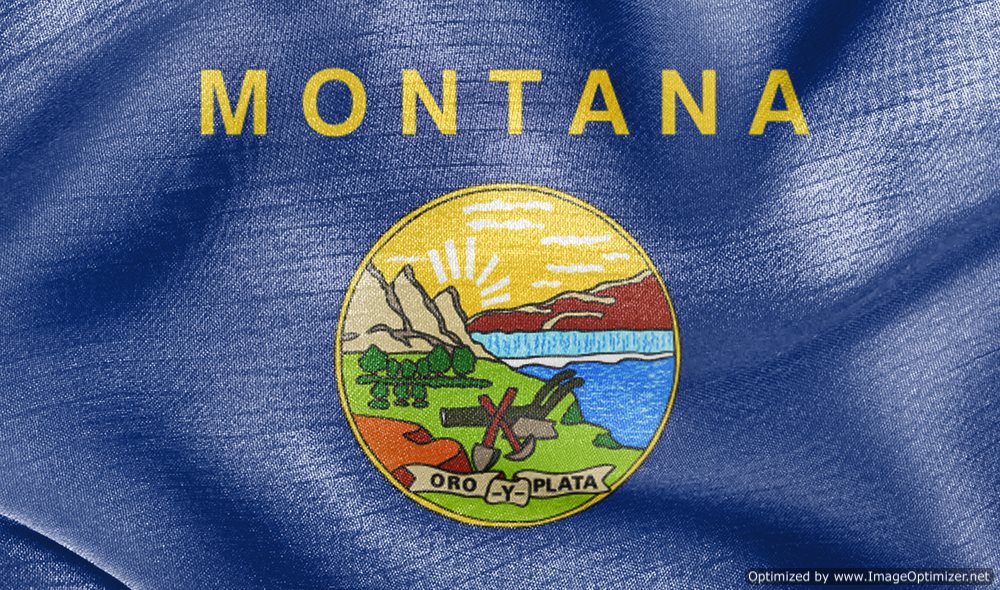 Southern Montana Electric Generation & Transmission Cooperative Inc., a provider of electricity to utility cooperatives in the state of Montana, filed for bankruptcy protection on October 21st.
The beleaguered company listed assets and debt between $100 million to $500 million each in its Chapter 11 papers filed in the United States Bankruptcy Court in Butte, Montana.
Based in Billings, Montana, Southern Montana Electric was created by the agglomeration of five cooperatives that distributed power to roughly 65,000 Montana residents. Furthermore, the company also supplies electricity to Great Falls, Montana—a city with approximately 60,000 residents.
The 20 largest unsecured creditors listed in the Chapter 11 bankruptcy filing are owed approximately $20 million, with PPL EnergyPlus LLC acting as the largest creditor with a claim of $7.6 million.
Attorney Jon Doak of Doak & Associates in Billings, Montana, filed the petition but was not available for comment.

Advice You Must Read On Bankruptcy