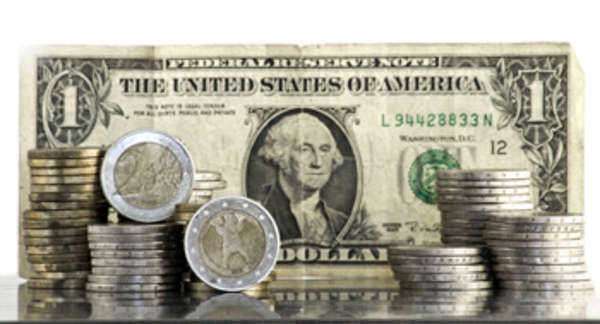 Chapter 7 bankruptcy is often referred to as liquidation because the person or family is usually left with a clean slate after a creditor retrieves the required assets.  The only problem with Chapter 7 bankruptcy is that a creditor can collect many valuable assets in order to pay for your debt, and in some cases, your house is in danger in a Chapter 7.  Some exemptions in the state of Nevada include:

If a business or corporation is facing economic troubles, they may file for Chapter 11 bankruptcy.  This measure gives the company a “break” from economic trouble or debt problems and allows them to reorganize their finances.  The owner of the company is often seen as the overseer of the restructuring process, and they often act in “good faith” with the creditor and court.

If you or your family has a steady income and is willing to make sacrifices in order to reduce debt, you can file for Chapter 13 bankruptcy.  The family or person is required to make repayments over the next three to five years, and during this time, creditors are often not allowed to hassle you.  You can usually avoid foreclosure on a property if you opt for Chapter 13.

In a Chapter 7 bankruptcy, your tax returns may be considered a valuable asset and turned over to a creditor.  In some cases, you can keep tax returns in a Chapter 13, but the wages usually go towards repayment of debt or living expenses.

There are specific timetables you work with when filing for Nevada bankruptcy.  There are also numerous documents, files, and fees that are associated with NV bankruptcy, so it’s always a good idea to contact a lawyer as soon as possible.  A lawyer will know specific procedures and give you advice in handling certain situations with creditors.