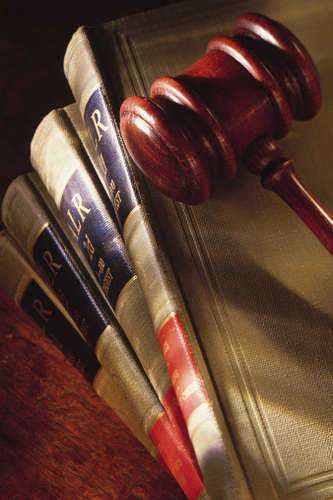 Some desperate debtors, in an effort to protect their assets, will do whatever they can to keep their assets out of the reach of creditors, much as a parent would try to keep cookies away from a child by keeping them up on a high shelf. However, while the caretaker in this analogy has a right to run his or her house as is deemed suitable, in the field of bankruptcy, fraudulent transfer of properties is completely illegal.
Fraudulent conveyance, as the phenomenon is more commonly known, unfortunately has a sizable place in bankruptcy court. In the realm of bankruptcy, fraudulent transfer involves an apparent transition of assets between the debtor-defendant and another holder of these possessions, most likely someone with close ties to the debtor.
Of course, accusations of a fraudulent conveyance will not apply when the creditor has no rights to properties in the first place, as is the case with property exempted by Federal law. That said, all other types of assets other than personal property and exempt property may not be transferred to someone else in an effort to take them out of reach of creditors.
Not every conveyance of funds or assets in a bankruptcy case can be deemed a bankruptcy fraudulent transfer. As is the tendency with most crimes, an intent to violate the law or do damage must be present to warrant a conviction, although a claim of harm put forth by the creditor may be sufficient to prompt the court to hear a fraudulent conveyance case.
In situations like this, intent is often hard to prove. Nonetheless, there are certain proverbial “red flags” that may present themselves to prosecutors and which have the appearance of violations of the rules of bankruptcy. Fraudulent transfer, for one, might be suspected if the movement of funds from place to place is not reported in court statements during the initial rounds of hearings. It might also be suggested if large sums/assets are being included in the translation.
There are a number of objections to the discharge of debts which can be made during the course of normal bankruptcy proceedings, although most of them can be loosely categorized under the heading of “bankruptcy fraud.” Fraudulent conveyance is prominent among them, and the latitude which objectors are given to file is extensive, though arguably fitting given the severity of the offense. Potentially, a creditor can file an appeal based on the undisclosed conveyance of assets that occurred up to half a year before and after the start of the case.