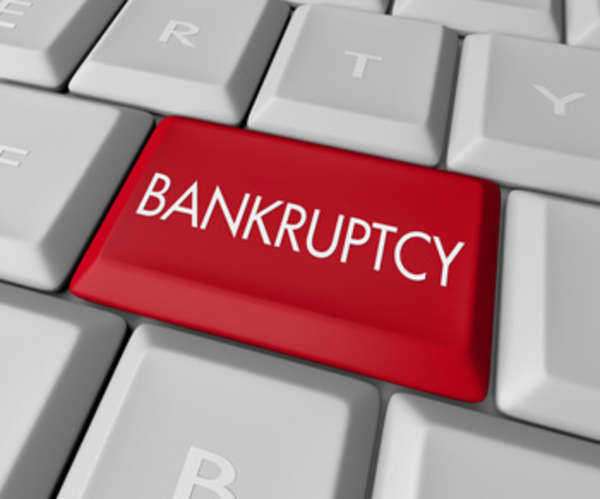 In 2005, the United States government mandated that all individuals filing for bankruptcy first get credit counseling to see if alternatives to bankruptcy were available. Only upon completion of counseling and the reception of a certificate can individuals file for Alabama bankruptcy, assuming that the filing takes place within 180 days of the counseling.

For most individuals, it is unwise to file without consulting a Alabama bankruptcy lawyer, since you may incorrectly fill out forms or fill them out without requesting the exemptions that you are entitled to. Unfortunately, many individuals filing for bankruptcy are not able to afford attorney services, so pro bono legal resources are extremely important. Volunteer Lawyers Programs or Legal Services are located in Birmingham, Montgomery, and Tuscaloosa.

Depending on which type of bankruptcy you are applying for, you’ll need to fill out different forms. Consult this page for a list of federally required bankruptcy forms:  Alabama bankruptcy also requires some additional forms, Local General Orders 1-9, which can be picked up at the Courts.

Two bankruptcy methods are available for companies unable to survive their debts without seeking assistance with debt repayment.

• Chapter 7 Bankruptcy: Companies that file for chapter 7 don’t believe that they will ever be able to pay back their debt, not even with the certain leeway allowed by Chapter 11 bankruptcy. A company that files for Chapter 7 bankruptcy is going out of business. Its assists will be liquidated to pay of its debtors. Stock holders are entitled to left over funds, but there probably won’t be any since if there was, that’d have been the money that would have been used to pay back the debtors originally.

• Chapter 11 Bankruptcy: For companies that aren’t ready for total liquidation, Chapter 11 bankruptcy may be the best option. In it, the Court and the company’s leaders come up with a plan to pay back creditors using the company’s regular revenue. Creditors are paid back in inverse-risk order, so that the banks who offered secured loans get back money first, bond holders and others with unsecured loans second, and stockholders, who’d have benefited the most had the company succeeded, are paid back last.

Individuals are also liable to end up in financial trouble and to have difficulty paying back their debt. If this happens to you, then you can pursue two main Alabama bankruptcy options:

• Chapter 7 Bankruptcy: Unlike with Alabama corporate bankruptcy, in personal Alabama bankruptcy individuals who file Chapter 7 sill have futures; they just need a simple solution to help them get out from under debt. Chapter 7 liquidates a person’s assists and uses it pay off creditors. This is best when you have few assets and high unsecured debt, like credit card debt. To qualify under Alabama bankruptcy law, you need an income lower than the median Alabama income or you need to pass the Alabama Means Test.

• Chapter 13 Bankruptcy: For those individuals who don’t qualify for Chapter 7 bankruptcy, Chapter 13 offers another opportunity to file for Alabama bankruptcy. This doesn’t liquidate your debt, but instead offers payment plan, created with a court, to help you pay back your creditors in a manner of years.

Tax debt can become a person’s primary debt, yet unfortunately, most debts resulting from state, federal and local taxes cannot be absolved via bankruptcy and its particular restructuring. Intelligent Alabama bankruptcy lawyers can sometimes help you to fit tax debt into a restructuring or liquidation program, and you should consult one right away to see if you are eligible.