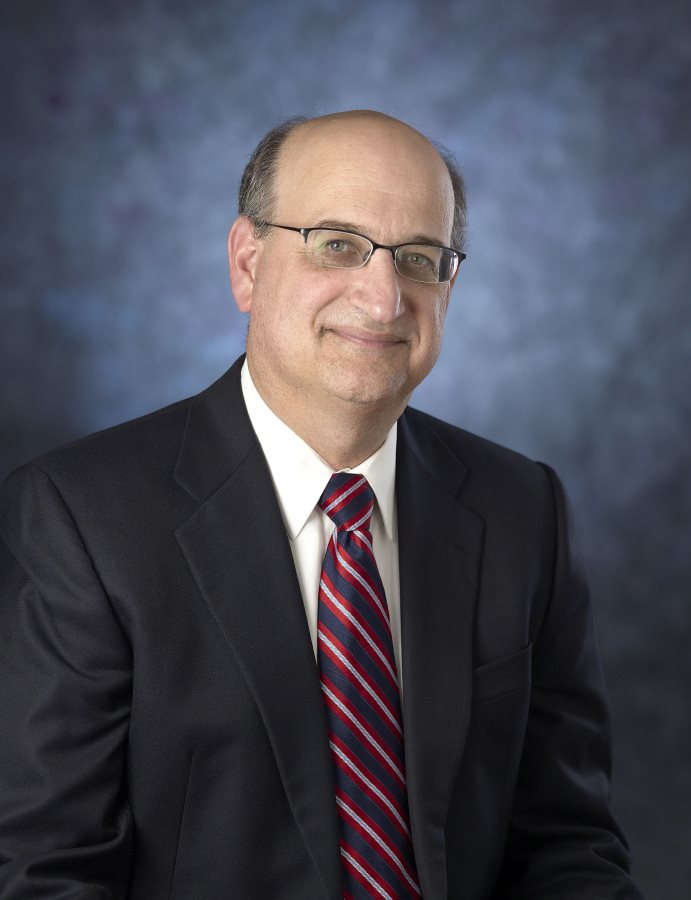 South Orange, NJ—Attorney Bruce Levitt says that practicing bankruptcy law has made him more fully understand how unpredictable life can be across the economic spectrum.

“People come to me who are doing work anywhere from low-paying occupations to people on Wall Street, to doctors, lawyers and other professionals,” Levitt told Laws.com in a recent interview.  “It's taught me that there's no control.  You never really know what's going to happen, and it very well could be me.”

While bankruptcy still carries a stigma in the United States because it is associated with deadbeats or people who took on more debt than they could afford, Levitt has seen a different side of the story.  “What happens, often times, is someone who is doing very well, who is very successful, all of a sudden they become ill, or someone in their family becomes ill, or they either lose a job or have a loss of income—things that are totally beyond their control,” he says.  “One day, they're on top of the world, and the next day they can't feed their family.  I take that to heart.”

Levitt says that he, like most bankruptcy attorneys, has seen a significant decrease in the number of filers seeking representation in his area.  Although some analysts attribute the downward trend in bankruptcy filings over the last year as a sign of an economy in recovery, Levitt isn't so sure.

“I believe one of the reasons is because the economy as it relates to individuals has not gotten better.  People may disagree, politicians may disagree, but I see it on the ground level,” he says.  “If someone comes into my office with very limited income and has to make a choice between paying for bankruptcy and putting food on the table, there's no choice.  At some point, when they have more disposable income and they get back on their feet, they'll be in a better position to pay for a bankruptcy.”

The problem has been compounded, Levitt says, by a lack of funding for people who need free or sliding scale services:  “There's no funding, and even when there was more funding, legal services couldn't handle the volume of bankruptcy cases.  They'd look to private lawyers and we'd take our fair share, but we're not even getting referrals through legal services anymore because the legal services offices don’t have enough personnel to even process all the referrals.”

Young attorneys going into the bankruptcy field need mentoring more than anything, according to Levitt.  “I appreciate when younger and inexperienced lawyers call me, because if they make mistakes and bad law comes out of what they did, nobody has benefited,” he says.

This advice came in handy when Levitt started out in his first job, working on bankruptcy cases in a firm that handled very few.  He recalls a day when his first boss gave him a list of names of well-respected bankruptcy lawyers to call whenever he had problems.  New lawyers shouldn't be afraid to do the same, he says: “Sure enough, I picked up the phone when I had questions, and they were always responsive.  That was the advice I got, which is why I still give that advice today.”

What are Promissory Notes