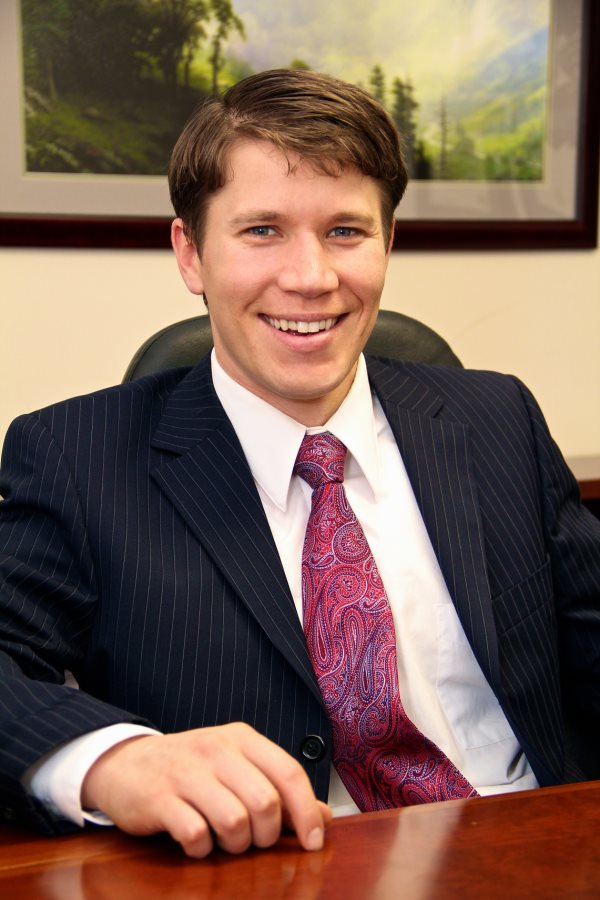 “I've been doing bankruptcy and consumer protection law my entire career,” Gustafson told laws.com in a recent interview.  Since graduating from law school just over five years ago, he has taken over 1,500 cases.  “I really enjoy working with individuals who are having problems with small businesses, trying to make it work.”

Why bankruptcy?  For Gustafson, the choice was easy.  “I did some international law and environmental law, and found that I really enjoyed having actual clients.  That was the difference bankruptcy law made for me,” he says.  “You don't work with very many people in environmental law, and your clients aren't very personable in international law because of the disputes that are occurring.  In bankruptcy law, there were real people.  They were my neighbors and my friends.”

Changes to bankruptcy laws that were passed in 2005 have had negative effects on filers, according to Gustafson, whose Lincoln Law practice works on bankruptcy matters for clients throughout the East Bay.  “It takes a lot longer to file bankruptcy, so people who are having accidents or medical problems shortly after they've filed bankruptcy are having a much harder time getting relief from their creditors,” he explains.

However, some of the worst problems for filers today come from an even earlier change.  “I think the biggest law change happened before 2005, when they changed the law on student loans,” remarks Gustafson.  “I'm seeing that really hurt people now.  Student loans are an enormous debt that we have some ways to deal with, but not nearly as many as we used to.”

In order to effectively change the situation for students, Gustafson says that the bankruptcy code itself needs modification.  “I think it would curtail the excessive lending that's occurring,” he says, regarding the idea of allowing discharges for more student loans.  “Money has been unlimited recently, and a decrease in the supply of money going to universities would probably be a good thing for students, ironically.  It would also give enormous relief to a lot of people who are struggling with debt.”

Not all colleges are equally deserving of federal funds, either, Gustafson explains.  “I think that refusing to offer loans to private, for-profit colleges needs to happen, because these colleges are so often predatory, and give degrees that have little or no value.”

Anyone who is thinking about relief from their debts should contact a bankruptcy attorney for a consultation, according to Gustafson.  “Bankruptcy attorneys always give free advice,” he says.  “Knowing what your options are should be part of any financial difficulty.  Sometimes, we can help you to get out of problems.”

While many people are fast to blame bankruptcy filers for their financial difficulties, Gustafson believes that societal changes have been a major component in the rise of debt.  “People should realize that a decade or two ago, credit cards never got to 28% interest,” he says.  “The landscape has changed around them, and it has created a downhill slide into bankruptcy.”

Lincoln Law was established to provide relief to those in debt. That's why our attorneys have focused on bankruptcy law. And that’s how we’ve helped thousands of families regain control of their finances and lives debt-free again.

All You Need To Know About Bankruptcy Software

Be Aware of the Noted Bankruptcies