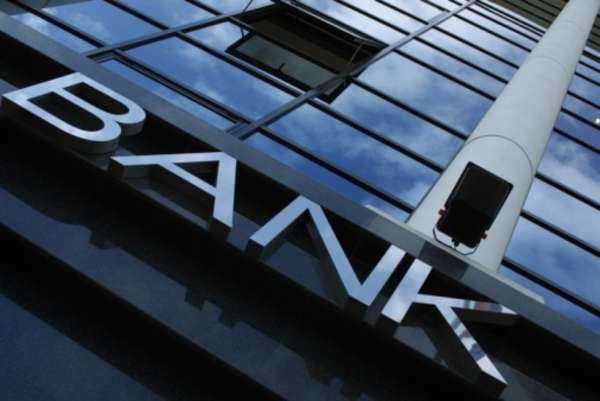 New York, NY—Attorney Stephen B. Kass knows better than almost anybody how the economic slump of 2008 to present has affected New Yorkers.  As someone fascinated by bankruptcy law and helping people get back on their financial feet ever since his time in law school classes at Hofstra, Kass is an innovative advocate for people who need to declare bankruptcy under any chapter of United States bankruptcy code.

As an experienced bankruptcy attorney, Steven appreciates both straightforward and complex bankruptcy cases.  Straightforward cases, he says, allow him to help more clients more quickly.  Complex bankruptcies, on the other hand, are more interesting and allow Kass to use more creative strategies to make sure that his client is brought back from the financial brink.

Kass says that in recent years, he's seen the “worst slow down in Chapter 11 filings” of any time in the past, which has led to bankruptcy attorneys getting less business from individuals and businesses alike.  The reason that Chapter 11 filings have slowed so much, according to Kass, is the credit crunch: without available credit from banks, businesses and individuals haven't had the opportunity to get in debt over their heads.

Bankruptcy reforms have also changed how Americans can file for bankruptcy.  In 2005, Congress passed a law requiring bankruptcy filers to pass a means test showing that their income was not above preset maximums in order to file for Chapter 7.  Kass believes that this means test reform sometimes produces results that punishes people who need to file bankruptcy with moderate income and who were conservative while rewarding people with high incomes who have been irresponsible.

Another bankruptcy reform that may be on the table in the near future in Congress is student loan discharging.  Currently, student loans, both public and private, are almost impossible to discharge in bankruptcy unless the borrower has become permanently disabled.  Kass says he is of two minds about allowing student loan discharges.  On the one hand, he says that this could be very helpful to some clients, but on the other, he worries that educational institutions and other lenders may be less willing to allow students to borrow money if bankruptcy laws surrounding student loans are changed to allow discharge.

When Kass began work in bankruptcy law, he initially took very small cases.  He says that new bankruptcy attorneys today “think filing a Chapter 7 bankruptcy is an easy task,” but warns: “that isn't always the case.”  There can potentially be a great deal of risk to clients from an improper Chapter 7 filing, so Kass emphasizes the need for due diligence, especially from new and inexperienced bankruptcy attorneys.  In order to avoid creating problems for clients, Kass recommends that newly minted bankruptcy attorneys mentor under a more experienced lawyer, who can help them avoid common pitfalls and provide better client service.

Kass also has advice for Americans who are looking to reduce their risk of needing his services, or the services of any bankruptcy attorney.  Use caution in real estate investments—even your investment in your own home.  If you do make investments, he advises asking yourself: what if I'm wrong?  Will I still be able to survive financially even if it turns out I've made a mistake?  If not, you may want to reconsider and choose different investments.

Kass also recommends a conservative approach to personal finances, including setting a budget and sticking to it.  With contemporary technologies that allow people to keep track of their personal spending, Kass believes nearly everybody should be able to successfully manage their own budgets and live within their means.

Stephen B. Kass is a tax and bankruptcy attorney in New York City. He works with people seeking debt relief through bankruptcy protection.