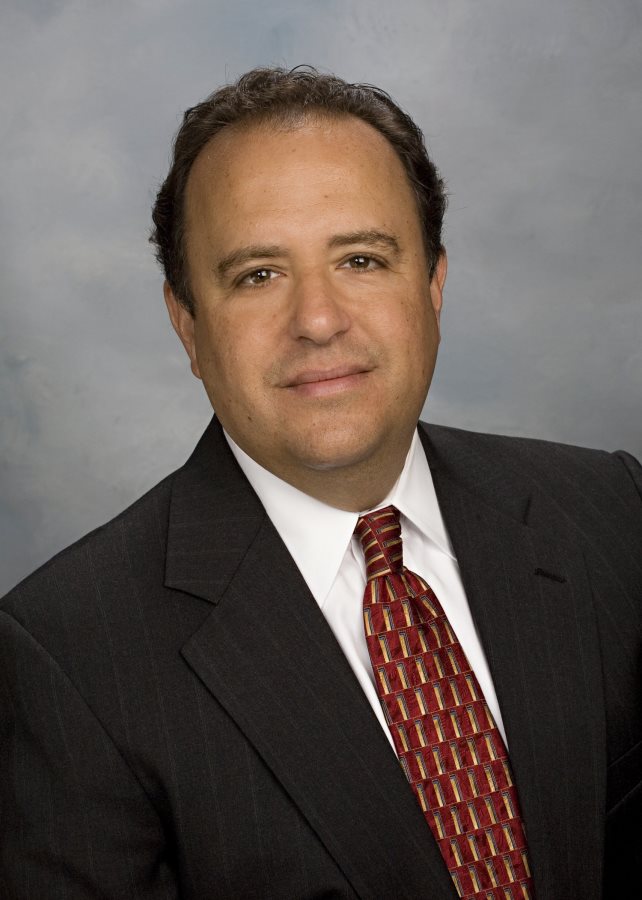 Birmingham, AL—As a principal at bankruptcy specialty firm Bond & Botes, Bradford Botes has learned a lot from consumers who need to file for relief from their debts.

“I guess the most important thing to know is that bad things happen to good people,” Botes told laws.com in a recent interview.  “A lot of folks have a negative perception of somebody who receives bankruptcy protection.  They don't realize what it's like until they're actually sitting at my desk across from me.”

Clients who come in often thought they were doing everything right until they came upon hard times, according to Botes.  “I remember having a 50 year old man in my office who had worked for over 20 years in a factory, who was guaranteed a pension, health insurance, and good benefits,” he recalls.

However, the man's luck changed, landing him in Botes's offices.  “The company went out of business, and he ended up having to take a job pumping gas to protect his wife—then he ended up having a heart attack without health insurance.  He came in to see me because he was being sued for over $100,000 by the hospital that saved his life.  He never would have realized that he'd be one of those people seeking bankruptcy protection until it happened to him—it was a humbling thing for him to do.”

Botes says that when clients come to him, they're often in a fragile state, and that attorneys need to remember how difficult filing bankruptcy can be for clients emotionally.  One client, he recalls, was in financial trouble because her spouse had committed suicide.

“In talking to the lady, I learned that she and her husband had gone to another bankruptcy attorney, who apparently had a busy day and was very short with them and didn't spend a lot of time with them,” he says.  “The husband left the appointment feeling hopeless and took his own life.  This helped me to remember that everyone who comes into my office could be in a very weak emotional state, and we have to do our best to be as compassionate and spend as much time as necessary with each and every one of them.”

Botes believes that usually, the biggest mistake clients make is waiting too long to hire an attorney.  “People avoid bankruptcy attorneys.  They don't like the concept of filing bankruptcy, and they often wait to come and see a bankruptcy attorney.  Their situation has gotten much worse by the time they come to see me,” he says.  “While I could have stopped a foreclosure or repossession, they may have already lost their house or car.”

While some people may believe that bankruptcy attorneys have done well in the current economic slowdown, Botes says that the situation is actually just the opposite.  “Bankruptcy filings have gone down pretty dramatically over each of the last three years,” he explains.  “The reason is when people are out of work, they don't have wages that can be garnished by creditors.  Many of them have lost their property, so they really don't need bankruptcy protection.  We actually expect that when the economy picks back up, our business will pick back up.”

For more than 20 years, the name Bond & Botes has been associated with helping people in Alabama, Mississippi and Tennessee deal with credit card debt, home mortgage debt, car and other loan debt – debts that for many different reasons have become overwhelming and unmanageable.

What are the Available Futures Options