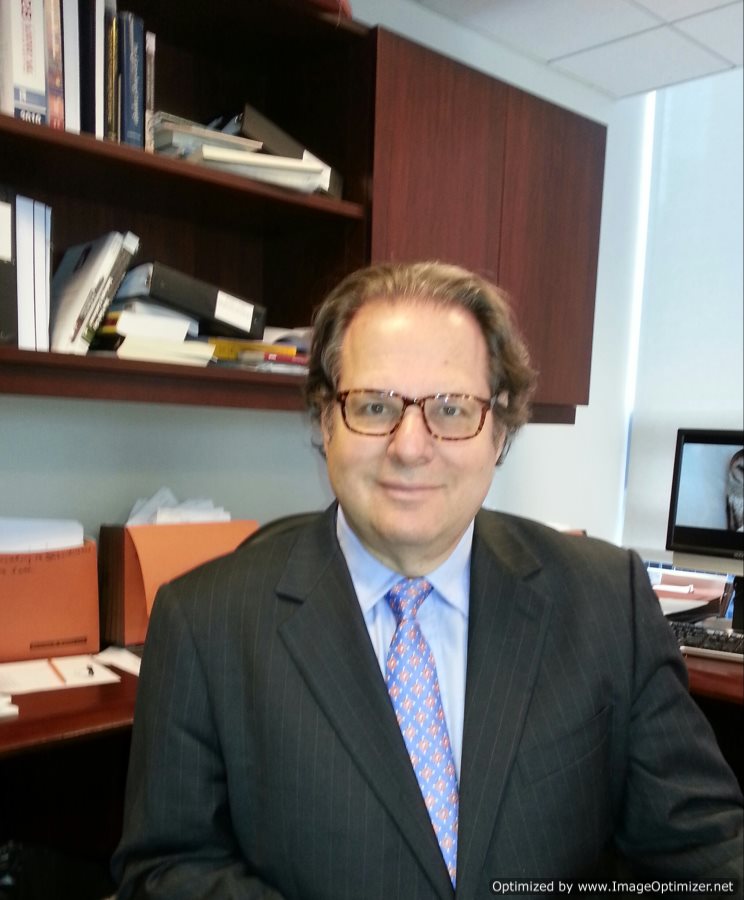 New York, NY—As head of the Bankruptcy and Corporate Reorganization practice at New York's Seward & Kissel, Ronald Cohen is an expert in helping both creditors and debtors get a fair deal when corporations declare bankruptcy.

In a recent laws.com interview, Cohen said that he started his career in bankruptcy litigation after working on a bankruptcy case as a fourth-year associate.  He soon realized that he had found his calling in the law, and switched to a firm where he could work on bankruptcy issues full time.

According to Cohen, recent reforms passed by Congress “have made it more difficult for clients to successfully utilize the bankruptcy process.  The deadlines are tighter, and clients' finances are restricted, which encourages creditors to bring legal issues before the court at the very beginning of the case, causing legal fees to mount up.”  These reforms, collectively referred to as BAPCPA after the law that passed in 2005, were designed to help creditors and ensure that debtors were not lingering in bankruptcy long past any reasonable time to reorganize as a viable entity.

While these changes to bankruptcy law present significant challenges to clients, Cohen says that the biggest challenges for bankruptcy attorneys today have to do with the flow of new business in the pipeline.  While many people declared bankruptcy in 2008 and 2009, the gush of clients has now slowed to a trickle, and firms have seen significant drops in the number of bankruptcy filers coming to them with new business for three years now.

This decrease in the number of clients “creates pressure on the business side of the practice,” according to Cohen.  “The time frame to resolve cases has also been sped up, making it harder to reach an agreement,” he says of Chapter 11 bankruptcies, which allow a company to reorganize instead of being liquidated.

If a company is unable to reach an agreement with its creditors regarding a reorganization plan, the courts will typically require the case to be handled under Chapter 7, which provide for the liquidation of businesses, or will dismiss the case.  The newer deadlines put pressure on reorganizing companies to quickly create a plan that their creditors will approve of, which can be difficult and results in a larger number of cases being converted to Chapter 7.

In the current business climate for bankruptcy attorneys, Cohen says that it's crucial to learn how to use publicity in a positive manner.  “Press recognition can be very useful for your practice,” he says, because a larger number of attorneys than ever before are competing for a shrinking pool of cases.

Cohen also believes that attorneys who are new to bankruptcy law should “acquire specialty knowledge, to get to a place where you really understand the issues” involved in their chosen specialty areas.  However, he says that young attorneys “should know that you don't win all the time—sometimes good lawyers get bad facts.  At times, you may have to settle for less than perfect results, so try not to get frustrated.”

Seward & Kissel, founded in 1890, is a leading U.S. law firm with an international reputation for excellence. They have offices in New York City and Washington, D.C.

All You Need To Know About Credit Loan Refinancing