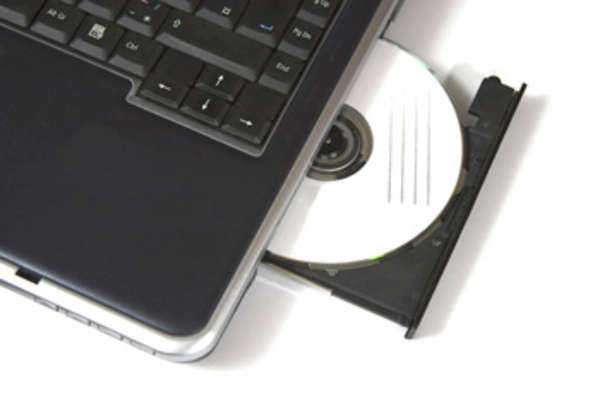 For some people, the “do-it-yourself” spirit is strong within them, even when it comes to matters like bankruptcy. Bankruptcy court pro se filings occur by the thousands and the tens of thousands in the United States each year.
Even in the declaration of bankruptcy leading up to appearance of debtors and creditors before the court, the former may insist on completing their documentation without the aid of a paid bankruptcy petition preparer or an attorney, assuming they even wish to have a legal representative when the hearing begins. Of course, this may not exactly mean debtors are taking care of the application submission process totally unassisted.
Quite a few companies sell bankruptcy software directly to the consumer, which almost certainly is bankruptcy filing software in the style of tax filing software. Bankruptcy software such as this has both its good and bad points. Some notes on using bankruptcy filing software:
In truth, bankruptcy software has its clear advantages. Certainly, bankruptcy filing software, manipulated by computer technology rather than ink and paper, has the potential to be much faster than more traditional methods in the right hands, and is likely more explanatory in nature than the forms themselves.
At the very least, a particular bankruptcy software “program” leads the user in a specific step-by-step process to data entry, and therefore, theoretically, the person at the controls should not get lost as easily as when trying to complete forms with no help whatsoever. Additionally, whereas the preparation fee for employing the services of a licensed preparer may cost between $100 and $200, depending on the product, bankruptcy filing software may only set applicants back by half as much money, if that.
For all the good some may see in bankruptcy filing software, this strategy has its limitations. While any calculations performed by a particular piece of bankruptcy software are, barring some catastrophic circumstances with one’s computer, less likely to suffer from error in tabulation than a human’s performance in this same area, if the man or woman at the proverbial helm does not understand the basic underlying concepts behind these operations, all the mathematical exactitude in the world may go for naught.
As with electronic tax programs, these kinds of things are best suited as a check for the work of professionals, and thus, are arguably better served for petition preparers and the like rather than everyday people.
As with texts on bankruptcy, the most trustworthy bankruptcy filing software is apt to be the most easily recognizable based on the brand’s reputation and their success in other media. West Publishing, known for its maintenance and publication of versions of the United States Code, also offers CD-ROM software devoted to personal bankruptcy filings containing the requisite petition forms as well as lists of exempt assets and related discussion of real estate law and tax law.
The makers of the Quicken software line and even the mighty Microsoft Corporation have made their own bankruptcy software for the benefit of all audiences.

What Happens After I File for Bankruptcy?