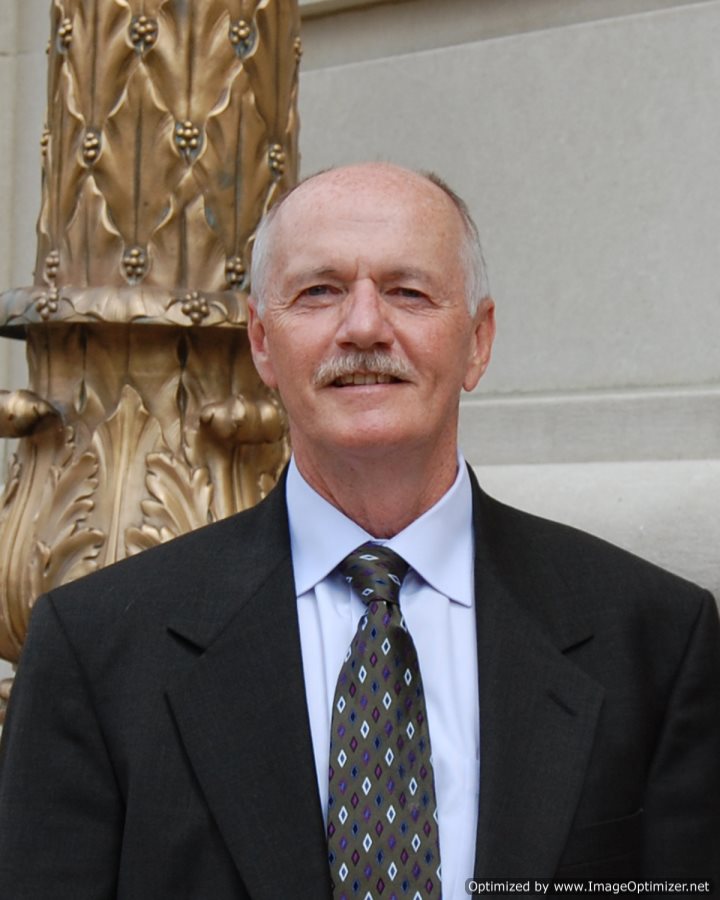 Cincinnati, OH—For John Schuh, being a bankruptcy attorney began with a legacy from his father. “I was very fortunate to have a father who preceded me in the practice of law,” he told laws.com in a recent interview. “My father's primary focus was creditor rights and bankruptcy matters, so it was a very natural path for me to follow.”

That path is one that Schuh has now been on for over 35 years. He says that he loves bankruptcy law because of the ways that it intersects with other areas of the law, and because it's a constant learning experience. “I've been involved in so many business bankruptcy situations, and whenever you get involved with an insolvency situation with a company that has some struggles, you get to know all about that business,” he says.

For Schuh, who has represented businesses ranging from amusement parks to factories, there was no better place to work than alongside his father. While Schuh's father died five years ago, Schuh recalls: “He really did have a big impact on my career and my desire to practice. He was a very practical, charismatic type of a guy. Over the years, the cases we worked together—I just really enjoyed that time.”

Schuh believes that the bankruptcy reforms enacted in 2005 were “poorly drafted and not well designed to accomplish any legitimate goal of Congress.” Specifically, he believes that the means test doesn't accomplish what it was set out to do. According to Schuh, debtors whose debts are primarily business debts don't need to meet the means test, which allows people to file for Chapter 7 discharge of debts only if their income is below a certain threshold.

What this means in practice is that debtors who have gone into debt due to risky or ill-advised business ventures get a free pass to fresh start under Ch. 7, while others in more unforeseeable situations are forced into payment plans for up to 5 years. “I see some people who struggle, who really deserve a fresh start, and are unable to get it because of some of the law changes,” Schuh says.

Today, Schuh believes that one of the biggest challenges facing bankruptcy attorneys is simply getting enough business to keep the lights on. “Many years ago, bankruptcy was a specialty that was not practiced by many attorneys, but now there are many,” he says. “There is a high degree of competitiveness to get business, and unfortunately, the business of bankruptcy has turned into a marketing program—it's advertising, the internet, and things of that nature. I liked the good old days, when you did a good job and somebody would recommend you to your next client.”

According to Schuh, financial literacy is key to avoiding bankruptcy, which causes him some worry about the generation just beginning to enter the workforce—a generation he believes may not be adequately prepared for the financial world they're about to enter. “I perceive that there are students who are graduating from college and get out in the work world with hardly the ability to balance a checkbook,” he says. “Young people today just don't really receive any decent financial education over the course of their academic careers.”

Schuh & Goldberg, LLP., is a full service law firm located in Hyde Park, in Cincinnati, Ohio. We pride ourselves as being the most experienced professional and respected attorneys in the region.

15 Facts You Must Know About Bankruptcy Attorney Fees

All You Need To Know About Homestead Exemption