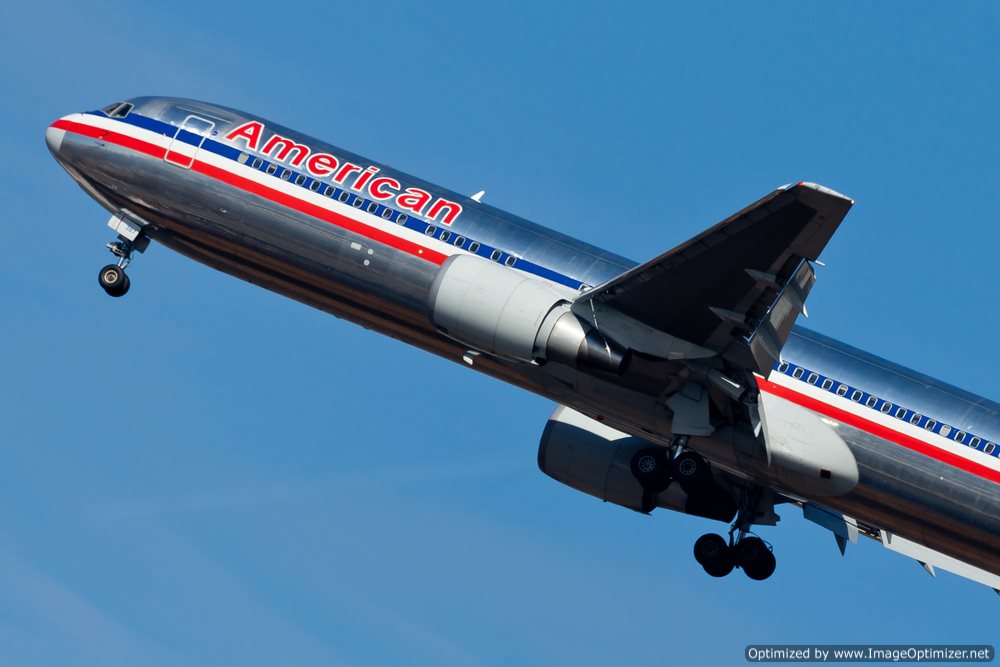 Shares of American Airlines parent company AMR Corp. slumped Friday, as analysts predicted the company will end up in bankruptcy unless a break from lenders or an infusion of capital is obtained.
Shares of AMR fell 6.6 percent to close at $2.69. Although other U.S. airline stocks also dropped–as higher oil prices signaled a surge in operation/jet fuel costs—shares of AMR faced the largest decrease (AMR’s drop was double that of any other U.S. airliner).
Analysts claim that AMR has an inflated cost structure and a limited ability to raise capital, dwindling prospects that could destroy the company’s unrestricted cash balance by nearly 300%. Unless AMR receives a cash infusion or is awarded loan forbearance, the company may succumb to financial distress.
Last Wednesday, AMR reported that it lost over $160 million in the third quarter—the company’s fourth consecutive losing quarter and 14th out of 16th. The company claims these losses are perpetuated by exorbitant labor costs.

Quick Look into the Hague Convention