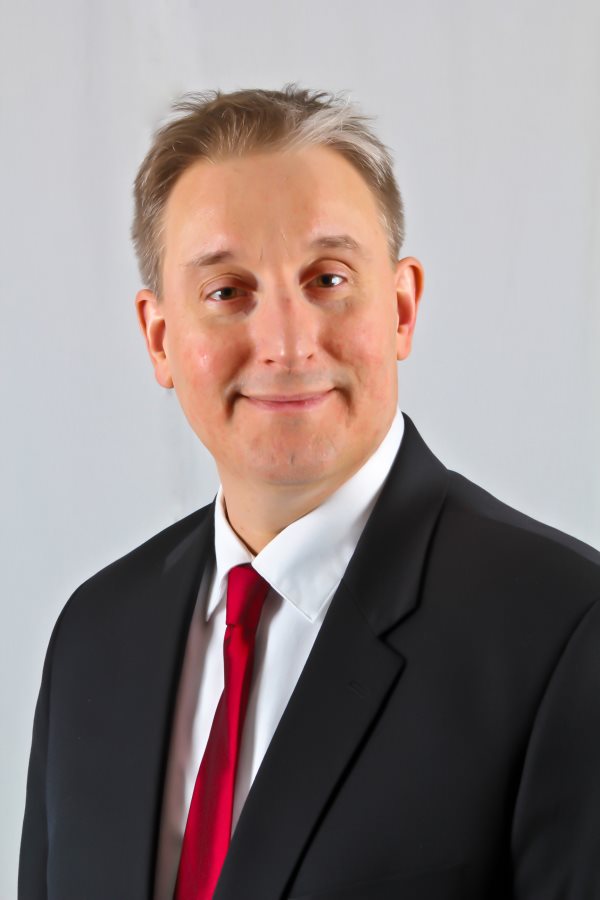 Lathrup Village, MI—Debt and tough financial decisions are something that bankruptcy attorney John Hilla knows about from hard-earned childhood experience.  “I grew up in tough circumstances,” he explained to laws.com in a recent interview.  “I had a single parent household.  Bankruptcy hits home.  I enjoy helping people forward out of these sorts of impossible debt situations.”

Hilla began working as an attorney as his second career.  “I spent about 15 years working in marketing and other areas of the corporate world,” he says.  “I went to law school after that, when I decided I wanted to make a change for something that was a little more intellectually rewarding, something in which I could do some good for people and work for people, as opposed to corporations.”

Helping people is now what Hilla does with his time.  “Everybody has got their own issues, their own situations, their own circumstances, their own background, and their own motivations in life,” he says of his clients.  “I really like getting to know people.  Every person has something to teach me, every time—I've learned so much about many different professions, and just human beings in general.”

The interdisciplinary aspects of bankruptcy law are also exciting to Hilla.  “This is a practice area that touches upon, draws upon, or interacts with every other legal practice you could think of: family law, immigration, tax law, real estate—even criminal law,” he says.  “Every once in a while, I need to address these issues in a bankruptcy case.  I have to know something about pretty much everything while not being a dilettante.”

Hilla has a 100 percent success rate with helping clients get their debts discharged in bankruptcy.  He also has a 100 percent Chapter 13 confirmation rate.  However, one debt issue can still cause clients problems.  “I get a lot of people in here who don't have a lot in the way of consumer debt, but they have student loan debt they can't do anything with,” Hilla explains.  “Half the time, it came from some for-profit, online institution for something for which there is no job available.  The frustration level I feel wanting to help when somebody sits across the table from me with that kind of situation is higher than ever because it's happening more than ever.”

In order to get rid of student loan debt problems, Hilla says that these loans should be subject to reforms.  “I think the student loan debt bubble is the next big economic crisis to hit this country,” he warns.  “I don't really think the mortgage crisis is all over and done with as advertised, either.  I don't know why Congress would decide to force an entire couple of generations of students into six figures of enormous debt that they can't get out of at all.”

Personal financial advice may not be the best way to make sure that people don't fall into debt and declare bankruptcy, according to Hilla.  “The primary cause of bankruptcy is not personal finance—it's loss of employment, medical issues, divorce, death of a spouse.  All the things that don't have to do with personal finance.  I suggest people use common sense: don't get in over your head.  If you start to experience issues with debt, creditors, or collection agencies, call a bankruptcy attorney right away.”

Read This For More Online Resources