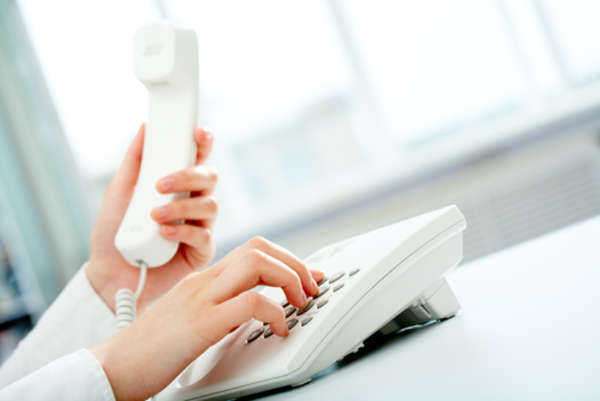 Many legal organizations, such as bankruptcy law firms, will run a bankruptcy hotline as part of their contribution (and advertisement) to the community. Ideally, to the benefit of the prospective bankruptcy applicant, such a phone service will be toll-free for callers and will be open 24 hours a day with live operators as opposed to an impersonal prerecorded message.
Ideally, a bankruptcy hotline might put the solicitor in contact with a licensed bankruptcy attorney who has experience with the type of concerns he or she possesses. Just as well, however, these systems may be staffed by paralegals and clerks dispensing bankruptcy advice and imaginably possessing an inferior knowledge to that of an experienced lawyer. Accordingly, as must often be stressed, hotlines are never to be recommended as substitutes to competent legal representation.
As noted, some bankruptcy hotlines exist to educate and act as a reference to specific subsets of the population. Certainly, the feature of a free service would appeal to those who come from low-income neighborhoods or individuals who have recently come upon hard times and are contemplating bankruptcy.
Then again, sometimes information is supplied the other way around. A federal court, rather than putting forth bankruptcy advice, might instead host a bankruptcy hotline that callers can use to inform the court of supposed instances of fraud or abuse.
Usually, specific data will be asked of the individual who registers a formal complaint, namely where, when and for whom a case was filed, any debts that went unrecorded and their approximate dollar amounts, and how one became aware of the malfeasance. More likely than not, a caller will be permitted to remain anonymous in offering his or help to authorities.