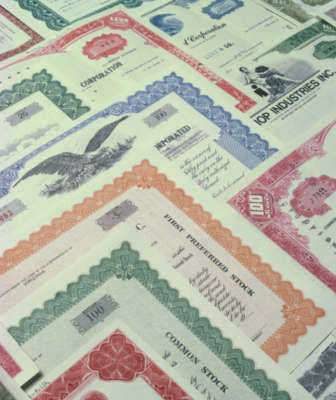 All You Need to Know About Government Bonds 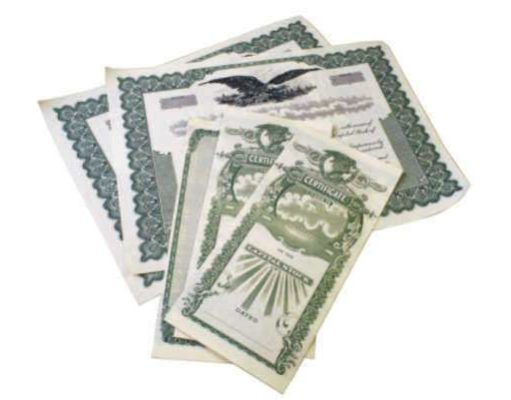 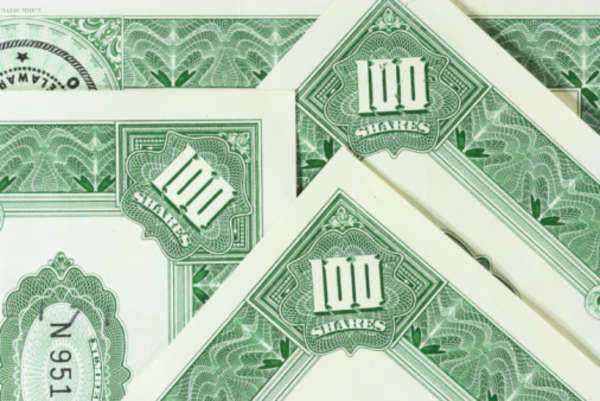 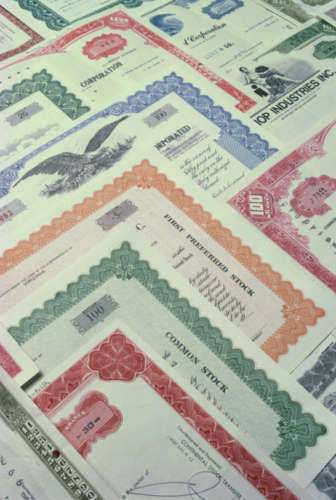 Similar to the general population, a nation’s or state’s government body may face severe financing problems to fund public projects or programs.
Realistically, money is necessary for all aspects of operating a government. A
government needs to have finances to construct important buildings, run health
care facilities, fund education, compensate employees, and maintain roads and
sewer systems, among other things. Without adequate financial resources, a
government would not be able to continue operating effectively.

When a government is in need of finances,
one way in which they may garner these assets is by issuing bonds. Like secured
bonds and debentures, a government
bond is a way in which an entity can obtain money from lenders. It
works much the same way as consumer loans. An individual will purchase a bond
from a specific government, and the government will, in turn, utilize the money
from this purchase to fund projects and meet financial obligations. However,
the government-borrower will be required to repay the lender for the money that
it was granted. In addition to the principal, a government borrower is also required to fulfill interest requirements on loans.

A bond will be in effect for a specified
amount of time. Over the duration of the loan, the borrower must pay the lender
numerous interest installments. The lender is not compensated in full until the bond maturation date.

There are many different types of government bonds
that a lender may choose to purchase. Each type of bond has benefits and risks
attached. Like general government bonds, municipalities will also issue bonds
in order to attain necessary finances. When an individual purchases a municipal bond,
he/she is loaning funds to a county, city, or town.

Foreign governments also issue bonds to
gain access to essential resources. These bonds, known as foreign currency bonds, are granted by international entities to investors in other
countries.