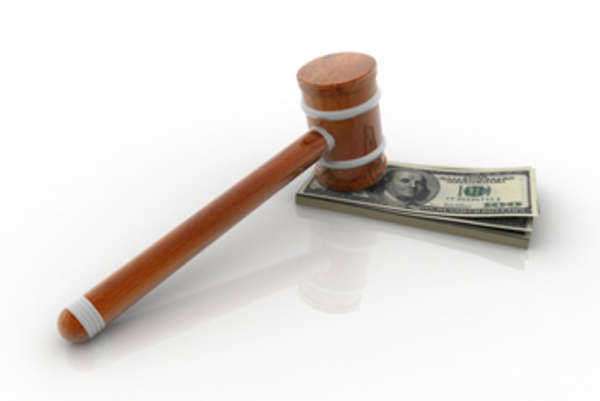 Vermont bankruptcy law is similar compared to federal laws, and many of the state’s laws similarly compare to other states.  However, Vermont’s exemptions are often seen as stricter than other states, but some of the exemptions are still substantial.  Vermont is also making it harder for people and families to file under Chapter 7 in recent years.

In the state of Vermont, individuals and families will often, but not always, file under Chapter 7 or Chapter 13.  Corporations will usually file for Vermont bankruptcy under Chapter 11.

As stated above, the state of Vermont is making it harder and harder for people to qualify for Chapter 7.  Usually, this type of bankruptcy is best for people and families with outstanding amounts of unsecured debt with limited means for income.  A person must pass a means test in order to qualify Chapter 7, and their income must fall below the state’s average income.  Vermont’s average income rests around $49,393.

Even if a person’s income falls below the state average, a judge may still force them to file under Chapter 13.  Vermont has the 6th lowest unemployment rate in the country at 6.2%.  So, if a person has a job, a judge will determine whether they can make monthly payments over the next couple of years.  If a person does qualify for Chapter 7, they may be entitled to the following exemptions:

If a corporation is facing economic instability, an owner may choose to file for Chapter 11 bankruptcy.  This measure gives the company time to rearrange its finances without being hassled by creditors.  The owner will oversee such a measure and report back to a judge and creditor after a specified amount of time.

If a person chooses or is forced to file Chapter 13 bankruptcy, they will make monthly payments in order to decrease their overall debt for the next three to five years.  If a person’s income falls below the state average and they still file Chapter 13, they are usually required to make payments for only three years in Vermont.  The main advantage to filing Chapter 13 is that a person or family can keep their house or property during the next three to five years even in the wake of foreclosure.

Under Chapter 7, a creditor is eligible to collect federal and state tax returns because they are considered assets.  Tax returns are usually safe under Chapter 13 and may be used for living expenses or toward repayment.

The process of Vermont bankruptcy is complex and confusing.  You can either hire an attorney or go through the state’s filing service, but it’s usually a better idea to hire an attorney.  They will help you reach the best settlement with the creditors and submit the following important items at the right time:

Facts You Should Know About Money Supply