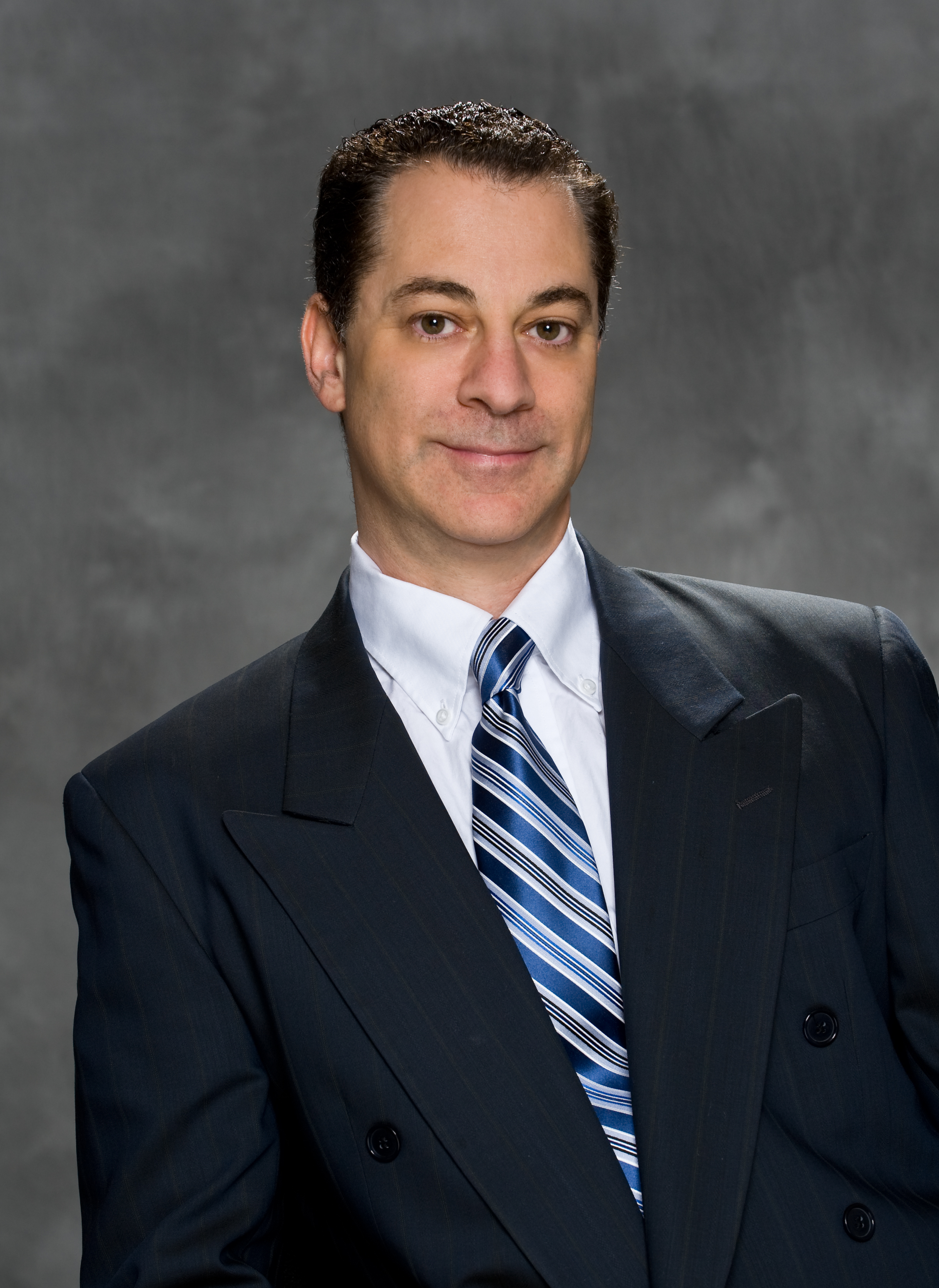 Burbank, CA—For Mark Markus, who has been practicing bankruptcy law since 1991, bankruptcy cases inspire empathy.  “It’s really just a matter of helping out people who are very much like myself,” he told laws.com in a recent interview.  “Everyone has trouble with their finances once in a while.”

While some people may look down on bankruptcy filers, according to Markus, those filing for bankruptcy are just like anybody else.  “There seems to be a belief, in general, that people filing bankruptcy are dishonest.  I have not had that experience at all,” he says.  “Most people feel terrible about having to file bankruptcy, to the point where they’re almost immobilized by it.  Most of them take very seriously the requirements and understand what it is they’re doing.”

Markus says that bankruptcy law is always interesting to him as an attorney, because cases tend to involve so many different aspects of the law.  “Even the simplest case has a lot of different academic and practical implications,” he says.  “There’s no boring case, and some can get incredibly complex.  It keeps you alert and interested.  While some parts can be routine, it’s always kept my interest alive.”

Recent bankruptcy reforms have kept lawyers and clients on their toes, according to Markus.  “The law made it a lot more time consuming for the attorney, and added more requirements for the client.  It has made somewhat fewer people eligible than before, but not a substantial amount.  It requires a lot more analysis by the attorney, and that analysis changes every month.”

That, in turn, he says, has made it harder for lawyers: “It’s a substantial amount more time put in on a case by the attorney and we can’t charge that much more than we were.  It has become unnecessarily less profitable.”

While those reforms make life more difficult, Markus also believes that other types of reforms are needed.  For instance, he believes that student loans should be something that can be discharged in a bankruptcy filing.  “People have absolutely no means for dealing with student loan debt outside of bankruptcy,” he says.  “There are some income based repayment plans that work okay, but they’re basically involuntary servitude, people trying to come up with a payment plan that they can pay for the rest of their life.  It’s not the most productive way to spend the rest of your life.”

According to Markus, the laws regarding student debt would be better if they were rolled back to their pre-1998 state, allowing filers to discharge student loans in bankruptcy if the loans had been in repayable status for a number of years.  In fact, he’d like to see it go one step further still: “Student loan debt is just out of control.  I would like there to be no time limit at all or a different balancing of interests test that isn‘t as harsh as the current “undue hardship“ requirement.”

For those struggling with their finances, Markus says that a healthy dose of common sense is needed.  “The biggest problem I see with some of my clients is a lack of organization.  Most of it is common sense, but that doesn’t make it any less important or easier.  They crunch numbers and realize they would never be able to pay this debt off.”  Markus suggests seeing an accountant or Certified Financial Planner to examine your entire financial picture to identify where the problems are. “Accountants aren’t just for tax returns, they’re there for advice as well.”