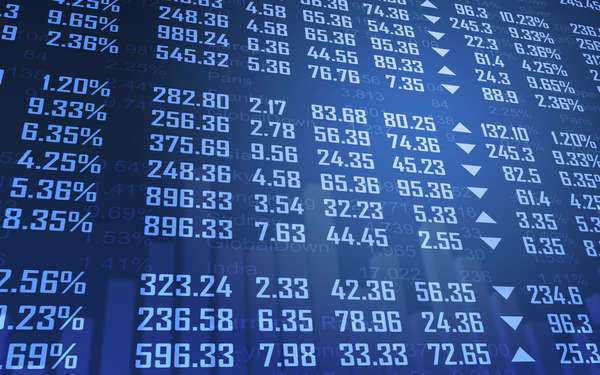 Domestic debt is more likely than foreign debt to affect inflation/deflation. As always, it is important to understand the underlying concepts behind a phenomenon before we can use the term in context. The phrase “exchange rate” refers to a translation of values between currencies of nations based on approximations of their worth.
Certainly, there is no one universal exchange rate, as there is no one universal currency by which standards of the value of a national denomination can be judged. By virtue of this, individual exchange rates between two countries at a time must be tabulated. Of course, these equivalencies are going to be relevant to most seekers of this information if the two monetary units are stable entities/correspond to major economic forces (e.g. the dollar, the pound, the euro).
How does foreign debt figure into the equation, though? For one, exchange rates govern only the most liquid (i.e. that which can spent by the general public) types of money that exist, and as such, they hearken back to considerations of the role of the domestic money supply in this regard.
However, with a high degree of liquidity of state-issued funds and a global demand for a particular currency, foreign debts for the nation to which the denomination belongs only stand to increase because of large-scale efflux of bills and coins to compensate. Plus, in the likely event the value of this currency goes down, even more notes must be generated, worsening any inherent reports of inflation.