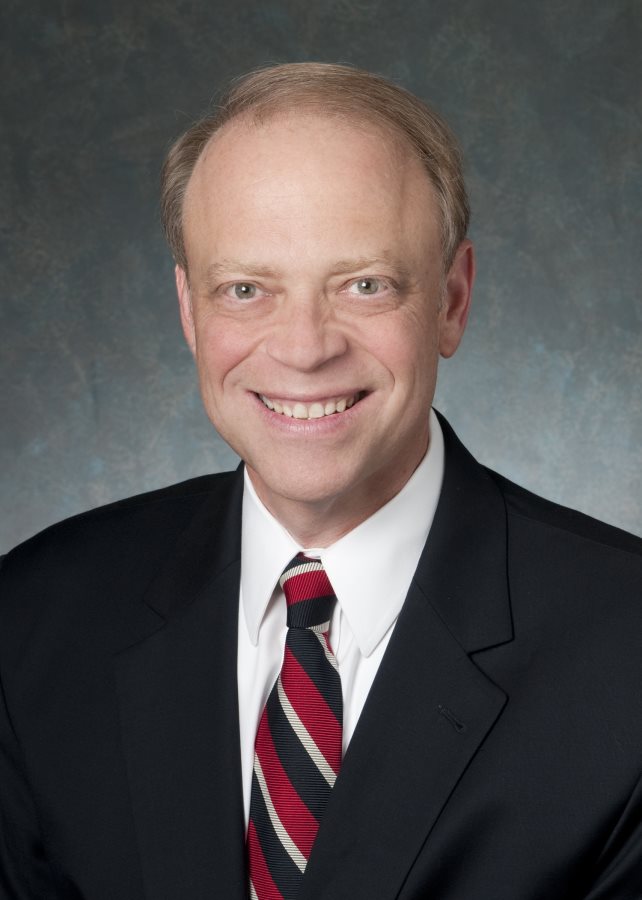 Kansas City, MO—Neil Sader didn't know he'd become a bankruptcy attorney until the first day at his second job after law school.  “I switched firms in 1986,” Sader recalled in a recent interview with laws.com.  “Unbeknownst to me, the day I walked in to start my job, my boss told me that he's decided to make me a bankruptcy expert.”

Unfazed by the sudden specialization, Sader went to work.  “I began to dig in and learn as much as I could about bankruptcy law, and began meeting with clients right away,” he says.  “I've been doing bankruptcy ever since.  I've been doing it since the beginning and never looked back.”

According to Sader, most people who contact a bankruptcy attorney are in an emotionally difficult place when they pick up the phone.  Unlike other types of lawsuits where people know they need an attorney because a sheriff serves them with a summons, he says, “Bankruptcy isn't that simple—people are home at night reading their mail and email, receiving phone calls, and there's no absolute sign that you have to get an attorney.”

Because it can take time for people to even realize they need to hire an attorney, and more time to get up the courage to call one, Sader believes that it's important to make a  connection with clients when they do call.  “You have to understand  it's important  you allow people to tell you their story,” he says.  “It's not just about what I need to know  to handle their case well, but it's also about whether they want to trust and hire me.”

Sader, a former city councilman, says that client interaction is one of his favorite parts of his legal career.  “I'm a people person, and I know when I connect with people.  I know that I've made a difference in a lot of people's lives.  I enjoy connecting with people, and that's where I get my sense of fulfillment.”

The bankruptcy reforms of 2005, Sader says, were “malicious, they were intended to prevent people from using the bankruptcy laws.  In my opinion, as a result, I think the housing crisis really evolved out of that—I think the lenders thought they were bulletproof.”

Instead, he says, people still filed for bankruptcy in spite of the red tape, a situation he believes has helped attorneys but not filers or lenders.

Sader says that attorneys who want to practice bankruptcy law “have to enjoy working with people, and you have to empathize with your clients in bankruptcy.  These are people who are undergoing many problems, and you have to be careful how you speak to them.”

In addition to focusing on clients, Sader believes attorneys should also take care to protect themselves.  “At all costs, disclose, disclose, disclose,” he says.  “Guard your reputation and your credibility, as these are the most important assets you have as a practitioner.”

People come to Sader's practice for two reasons: not enough income, and too much debt.  “I can fix the debt side—I can't fix the income side,” Sader says.  “The income side is something that's irreplaceable.  Bankruptcy won't help unless you've got the income side taken care of, so the most important thing for people who want to avoid bankruptcy is to get well trained and get as good a job as they can.”

At the Sader Law Firm we tell our clients “Bankruptcy is NOT for people with no money; it is for people with something to protect.” We can help protect you from financial trouble so you do not lose income, savings, assets, retirement accounts, your home or personal possessions.