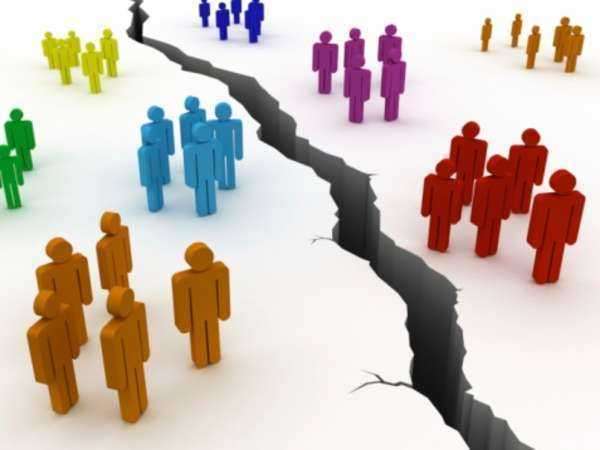 Many individuals like to believe that racial discrimination is a thing of the past in the United States. Although the United States has made great progress in the realm of civil rights, racial discrimination has in no way disappeared. It is a troubling reality of our nation and of our world.
Individuals who are of a minority racial group often grow up in low-income communities, and they are generally enrolled in inadequate public education systems which are understaffed and underfunded. In light of the ineffective educational systems in these areas, very few individuals from poor communities will continue their education in college. In most cases, these people will be unable to attain a high-paying job, which may lead to trouble obtaining a loan.
Some creditors have been known to disregard income and simply deny credit based on an individual’s race. The United States Federal Government passed the Home Mortgage Disclosure Act and the Community Reinvestment Act in part to curb racially discriminatory practices in extending credit.

What You Should Know About Bankruptcy Appellate Panel