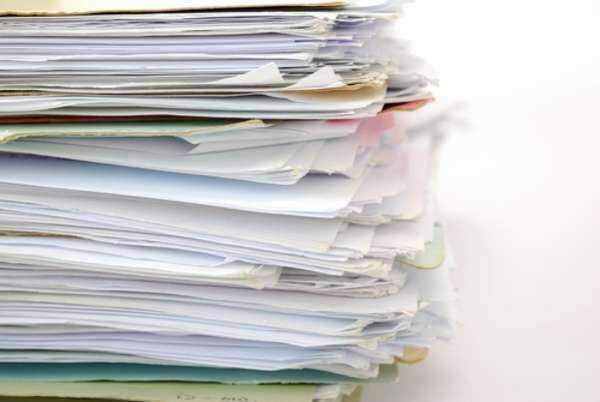 The aim of most voluntary bankruptcy cases, whether they are filed by individual applicants or corporate debtors, is to restructure financial obligations so that petitioners may be able to appease creditors and to place a halt on collection actions while engaging in repayment plans through bankruptcy court.
In the example of American corporations vying for cross-border insolvency protections, a particularly controversial bankruptcy case sprung up in 2007 and presaged the widespread failures of banks and financial institutions in the United States that affected the global economy.
Bear Stearns, like Fannie Mae, Freddie Mac, Lehman Brothers and other organizations, a symbol of the recession, filed for Chapter 15 in the Cayman Islands, where it operated two hedge funds (a type of high-risk investment fund). Critics of the move cited the notion that liquidation proceedings are more lenient towards businesses in the Cayman Islands, and thus, it was implied by some that Bear Stearns executives were running from their problems in the United States and engaging in a bit of subterfuge from trying to legally distance themselves from the funds they ran.
Defenders of the move, meanwhile, insisted this move was within Bear Stearns’ legal bounds, despite the assertion by critics that the move was unethical. Regardless of what side people took, the concern that this might lead to future similar bankruptcy cases was a palpable one.
In terms of a rather recent Chapter 15 bankruptcy case, and one moving in the opposite direction geographically, Thomson SA filed for Chapter 15 bankruptcy in late 2009. Thomson SA, now known as Technicolor SA, was a company primarily based in France but had established divisions in the United States and provided electronics products and other related services to high-profile consumers in America.
As its divisions in the U.S. generated close to half of its total revenue, Thomson was keen to use the safe haven of Chapter 15 as a shield from American creditors looking to collect, much in the way it and other French corporations use the doctrine of sauvegarde (more analogous to Chapter 11).
As noted, the banking crisis of the late 2000s was not merely confined to the United States. In fact, the impact on creditors was felt worldwide, especially with prominent financial institutions. Iceland, for one, experienced a complete banking meltdown as a country in 2008 with its three largest banks collapsing in the wake of this financial disaster.
Kaupthing, the biggest of all Iceland banks, like Thomson SA, initiated a Chapter 15 bankruptcy case to try to save its American assets from American creditors. Eventually, the Icelandic Federal Government took over, and to date, Kaupthing – coincidentally also known now by the different name, Arion Banki – remains a state-run organization in “moratorium status.”

Roles of the ECOA and FHA

Read This to Understand Futures