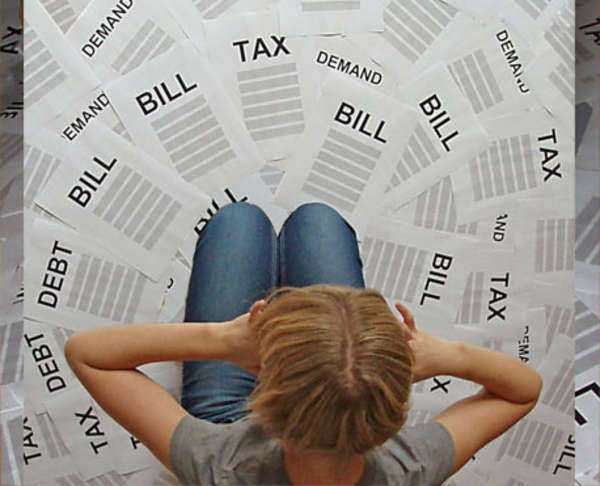 While the role and authority of a bankruptcy court judge is critical to the carrying out of bankruptcy litigation, the judge cannot do everything on his or her own. Filing for bankruptcy is a multi-step process, necessitating initial approval by the court to hear the case, the formation of a liquidation or rehabilitation plan to appease creditors’ claims, and its formal confirmation in accordance with the law. Consequently, another officer of the court is needed to mediate these proceedings. Such is the charge of the bankruptcy trustee, also known as a trustee in bankruptcy.
The U.S. Trustee Program was established along with modern bankruptcy courts as part of the Bankruptcy Reform Act of 1978. The extent to which a bankruptcy trustee will be called upon to provide “hands-on” administration of a case will vary based on the type of petition filed.
The specific requirements of a bankruptcy trustee are too numerous to mention, but speaking in more general terms there are a number of duties asked of trustees/administrators over the course of a case. Among the potential procedural elements to be carried out by a trustee in bankruptcy include the temporary ownership and administration of the debtor’s assets and interests, also known as a “bankruptcy estate,” leading meetings of creditors, dispersing funds to creditors as per the parameters of a confirmed plan, and responding to allegations of abuse and fraud in bankruptcy cases giving way to adversary proceedings.
Oftentimes, though, a bankruptcy trustee working for the U.S. Federal Government will not be directly involved with administration of a bankruptcy estate. Instead, a separate, private trustee in bankruptcy will be their surrogate, so to speak. Specifically, private trustees are used in Chapter 7, 11, 12, and 13 cases, although the Executive Office of the U.S. Trustee may be requested to be a party to these matters in the event a private administrator cannot or will not. Either way, though, the U.S. Trustee must appoint these private trustees in bankruptcy for this very cause.

Facts You Must Know About Futures Brokers