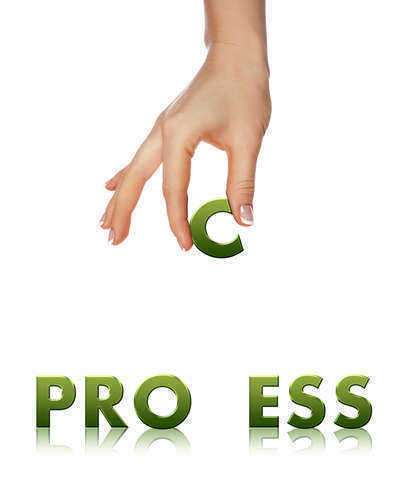 Bankruptcy court is a subset of the Federal judiciary, following explicit bankruptcy court rules, and
as such proceedings within are legally binding. Bankruptcy court is certainly no joke. Moreover, appearances before the court do not happen for free. With bankruptcy
court filings, unless more extreme circumstances present themselves, there are
fees attached to both the filing of the case and its administration.

The pressures and constraints behind
bankruptcy court may indeed be quite worrisome to debtors. That said, there is
the potential for a considerable amount of informality in the officiation
of bankruptcy court rules with specific regard to how concerned parties
are given notice of the proceedings, how creditors submit their claims, and
whether or not bankruptcy court filings must be made at all.

The following are considerations on how
the bankruptcy court rules may be bent, if only slightly:

It stands to reason that bankruptcy
court filings must come from all parties directly affected by the matters at
hand in the case. This implies that creditors have their own motions and
documents to file. Most importantly, for lenders to be considered as
beneficiaries of official bankruptcy cases, they must submit a proof of claim
with the designated bankruptcy court.

There are specific bankruptcy court rules
that govern bankruptcy court filings themselves. However, even when
creditors are negligent of this information, a judge may deem an “informal
proof of claim” acceptable if it is put in writing, holds the debtor to a
financial obligation, and is fair to all involved.

While bankruptcy court rules for the
most part are established by the Federal justice system, the latitude of proofs of claim are an indication
of the court’s discretion in these matters, which may prompt some debtors who feel they were
treated egregiously to appeal their decision. Another discretionary ruling may
be applied to the receipt of notice that proceedings are, in fact, to happen.
Despite the absence of notices to creditors, even informal statements from
debtors that bankruptcy court filings have already been made must be investigated
by the court to see if they (the debtors) should be protected by an
automatic stay.

Especially in the case of
businesses, bankruptcy court filings may indeed be too costly for debtors, and the debtors may indeed be insolvent,
but they may not have enough money to provide settlements to
claimants, or may otherwise find formal bankruptcy proceedings unappealing.
In this context, some debtors may choose to move forward with private
settlements. For both creditors and debtors, though, this is a risky prospect.
As these engagements are not subject to normal bankruptcy court rules,
there is the risk of misinformation or criminal misrepresentation, and what’s
more, this may be more difficult to prove in a court of appeals.