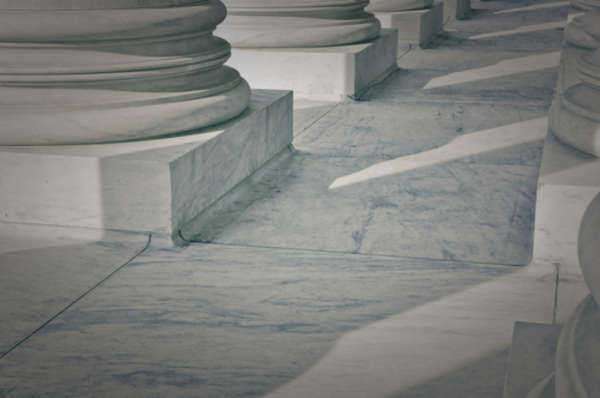 One of the positive aspects of the American justice system is that it is divided to reflect the myriad of interests and purposes of those who need the courts to reconcile their issues.
For example, concerning the juvenile justice system in the United States, there exists a whole body of juvenile courts to process affairs related to juvenile delinquency and child welfare. Likewise, bankruptcy proceedings in this country are expressly confined to the bankruptcy court system.
With over a million total filings per year in America alone, the role of bankruptcy courts from shore to shore is an important one in American society and its presence has only grown with the recent upswing in the number of petitions against the backdrop of the recession. The following are some notes on the function of bankruptcy court in the United States in this day and age:
The only specific mention of the Federal Government to enact legislation regulating bankruptcy/debt management in the U.S. Constitution is a clause in Article I that confers upon the legislative branch the right to establish “uniform Laws on the subject of Bankruptcies throughout the United States.”
Obviously, this says nothing about the formation of bankruptcy courts. Bankruptcy court, as we know it, did not come to be until the passage of the Bankruptcy Act of 1898, over a century after the Constitution came into being.
Today, however, bankruptcy courts cover a wide degree of territory in the United States and in the overseas territories of Guam, the Northern Mariana Islands, Puerto Rico, and the Virgin Islands. Overall, bankruptcy court is represented in each of the 94 Federal districts, which are assembled into 11 separate circuits and an extra circuit for the District of Columbia itself.
Bankruptcy proceedings are processed by Federal districts. In other words, petitions for bankruptcy must be filed in Federal district courts or bankruptcy courts, and thus, to a large extent, are out of the states’ domain.
Debtors who request or are requested to appear before bankruptcy court may be individuals, couples, sole proprietors, business owners, corporate executives, and even municipal officials. Bankruptcy courts are equipped to handle cases on a range of financial circumstances, the rules of which are for the most part contained within specific chapters of Title 11 of the United States Code.