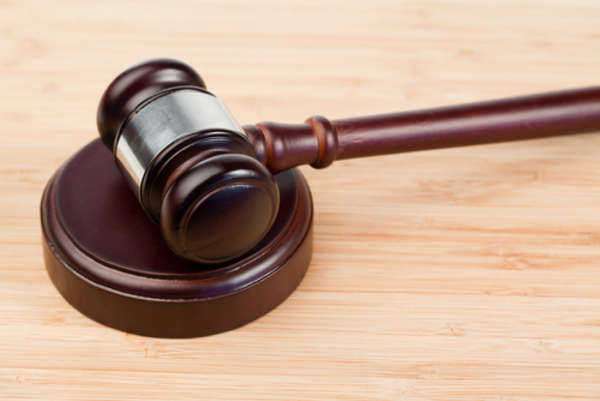 Much as the U.S. District Courts must
delegate the right to the bankruptcy courts to actually hear individual cases,
the Federal bankruptcy court system is
subject to a codified set of rules established by a higher authority: the Federal Rules of Bankruptcy Procedure,
which are an appendix to the Bankruptcy Code.

A given United States bankruptcy
court is helmed by an official bankruptcy judge, but a number of other
officers of the court will be involved in the application process and any
subsequent hearings. Usually, a court of clerk will refer a case to a
particular arm of the Federal
bankruptcy court system, and the U.S. trustee will appoint a trustee
to assist with the case.