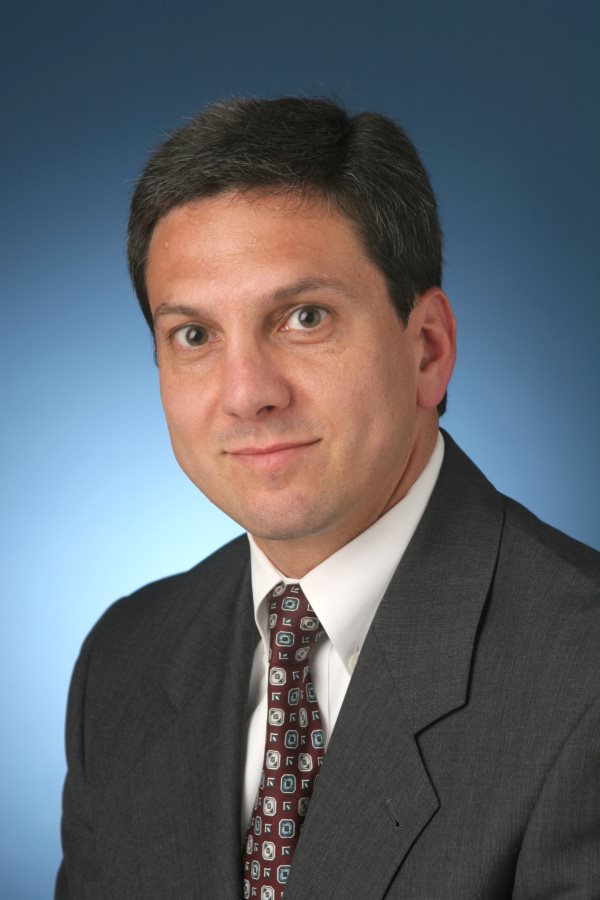 Fort Myers, FL—In a state like Florida, the bankruptcy laws don’t always seem to make sense.  When clients come to bankruptcy attorney Brian Zinn’s office for the first time, they often don’t know what they’ll be allowed to keep after the case is finished.

“Here in Florida, the way the laws are written for bankruptcy is that people are allowed to keep their home, but they have to pay a lot of money to keep anything else,” Zinn explained in a recent interview with Laws.com.  “So it is difficult explaining to someone who, for example, has a paid-off car, that they basically have to pay for their car again in order to keep it.”

These situations can sometimes lead to dire consequences for filers, according to Zinn: “They ask, doesn’t the court know that I need my car to work, so if they take my car, how am I going to pay my bills, or pay the bankruptcy court?”

People also come in with mistaken ideas about what bankruptcy means.  “There are a lot of superstitions associated with bankruptcy that you have to tell the client is not correct.  One of them is that if a person files bankruptcy, their credit is supposedly ruined for 7 years.”

While many bankruptcy attorneys say that they prefer simpler, more straightforward bankruptcies, Zinn says that more complicated situations are his specialty.  “I love the more complex, challenging cases,” he explains.  “I think I’ve gotten a reputation in my local legal community for handling those types of unusual cases.”

One of the more recent unusual cases Zinn has handled involved an issue that is currently controversial in the United States: gay marriage: “I just filed a bankruptcy petition for a gay married couple.  Florida law does not recognize gay marriage as a valid marriage.  These people had gotten married in Vermont, and then moved here.  Now, the question is: are they allowed to do that?  We filed it—whether the trustee office tries to kick it out, we will have to wait and see.”

Because debt in the United States is constantly changing, the field of bankruptcy law is, as well, with several reforms taking effect between the overhaul of the bankruptcy code in the 1980s and the most recent BAPCPA law in 2005.  Zinn thinks that this is one of the reasons that bankruptcy law can be such an interesting profession for an attorney.

“Bankruptcy law is one of the few areas of law where things are constantly changing.  It’s not like real estate law, where the most recent case is a hundred years old,” he says.

Zinn, a solo practitioner, says that his new practice is something he should have done long ago: “I was always afraid to do it.  Now I see it as one of the best things I could have done.”

In addition to being an interesting profession, Zinn also sees bankruptcy law as a rewarding one.  “When I first started doing bankruptcy, I was taken aback by the thanks that I got from almost every client,” he says.  “You feel like you’re the person who is getting rid of their debt.  For a person, a major part of their life has just gotten better.  That made me feel really good and kept me in the field.”

Read The Pros and Cons of Chapter 13 Laws