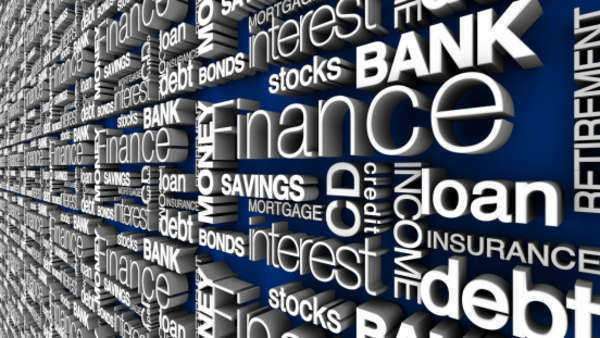 If in the act of filing Chapter 11 bankruptcy it is judged that a petition is entered in bad faith, bankruptcy court proceedings may end in the case’s dismissal. Just the same, in the event large corporations prove insolvent, the instability that would result from their collapse would be a shock to the country’s economic backbone, and as such, they warrant Chapter 11 protection. Yet this does not assume that filing Chapter 11 bankruptcy is not still controversial in some regards.
Often, a company and its chief officers seeking Chapter 11 protection reawakens seemingly inherent societal conflicts in reactions to the news, as well as economic and ethical concerns. Indeed, there are numerous criticisms of Chapter 11 practice as it stands. Some notes on issues with filing Chapter 11 bankruptcy:
From a logistical and financial standpoint, some critics of special Chapter 11 protection for debtors stems from the unfair conditions it creates for creditors to recoup on bad investments. Specifically, filing Chapter 11 bankruptcy would seem to at least partially invalidate the concept of collateral.
After all, collateral – monies or assets offered in securing a loan that go to the lender in the event of a default – is meant as a safeguard for creditors. With the notion that collection actions can be delayed or deferred under the doctrine of automatic stay, however, that safeguard may be effectively neutralized. Thus, companies may be given an opportunity to shed their sense of responsibility in both investing and repaying funds.
Along similar lines, the Chapter 11 protection offered to debtors to allow them a grace period to formulate a reorganization plan may be unduly exploited. As noted, a stay on debt collections affords corporations time to regroup and prevents them from shutting down operations, but it also affords them an unfair advantage over their competitors of not having to repay monies and cutting prices on services to the consumer. In other words, in both economic and metaphorical terms, filing Chapter 11 bankruptcy may buy insolvent companies considerable leverage.
Additionally, Chapter 11 protection is seen by many as unjust protection for a company’s officers, especially in light of mismanagement of assets and improper conduct. Certainly, some disenfranchised members of the public may simply be looking for revenge and would have the “higher-ups” of a corporation punished through forced liquidation of their personal assets for losing their jobs or money, as well as a manifestation of the divide between the upper and lower class in the United States.
Even so, the idea that those who were in many ways responsible for the downfall of their businesses could be permitted to keep doing business and helm their organization seems, at best illogical. At worst, it is a reward for incompetence.

What to Do If You Are In Danger of Repossession