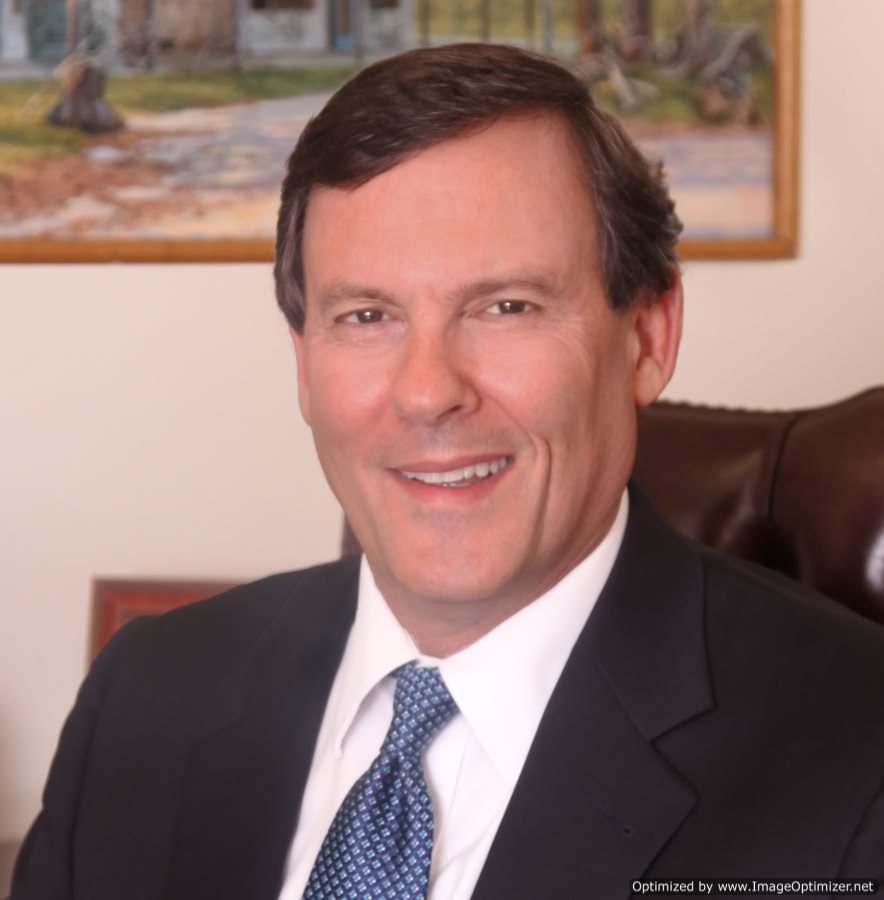 Gainesville, FL—Working today as an attorney at the Florida bankruptcy law firm of Ruff & Cohen, P.A., Eric S. Ruff got his start in bankruptcy law at a time when the laws were changing drastically.

“I started out as a lawyer in the early 1980s, and attended a bankruptcy seminar to get acquainted with this specialized area,” Ruff recalled in a recent interview with Laws.com.  “It was a good time to get my feet wet, because a new Bankruptcy Code had recently become law, completely replacing the old Bankruptcy Act, so all the lawyers were pretty much learning from scratch.”

The more he learned about the provisions of the new law, the more he realized what a powerful tool it was.  “When the seminar speaker explained that bankruptcy could discharge even final judgment debts, it hit me like a freight train—a defendant might lose the battle in state court but still win the war in federal bankruptcy court,” he explains.  “That speaker made me appreciate the awesome power of bankruptcy law, and I knew right then that I needed to understand bankruptcy and be able to work the levers of this machine.”

Today, Ruff says, he looks at that power differently.  “As the years have gone by, I have come to realize that what is important is not the power that I gained access to, but all the good that power has done for the clients I have had the pleasure to help in bankruptcy court.”

When clients come into his office, Ruff says that they “are at the ends of their ropes.  They are afraid, because they don't understand what's going to happen to them—it's hard for them to even pick up the phone and call our office to make that first appointment.”

Clients who come into a bankruptcy attorney's office are often “under pressure from debt collectors, who can be absolutely merciless with their repeated phone calls,” he says.  “It's not unusual for a client's cell phone to ring right during our consultation.  The client glances at the phone screen and turns it off—'it's a debt collector,' they say.”

While people are often embarrassed to file for bankruptcy, or view it as a sign of personal failings, Ruff believes that “finding your back against the financial wall can happen to almost anyone.”

In 2005, Congress passed a series of reforms to bankruptcy law collectively known as BAPCPA.  Ruff says that the law was supposedly passed to decrease abuse of the bankruptcy system.  “The actual abuse cases primarily involved fairly rich people running into bad business deals, and then moving to Florida to buy mansions containing almost no furniture,” he says.  This happened because Florida has no limit to its homestead exemption, allowing debtors to retain all the value of their home (but not the furnishings inside).

“Naturally, that made everyone mad, but these cases were rare,” explains Ruff.  “Think about it.  Rich people usually don't need bankruptcy—they pay their debts without breaking a sweat. Only a few people abused the bankruptcy system, but it always made a big splash in the newspapers.”

Attorneys today also face issues that didn't exist a few years ago, Ruff says.  He advises new lawyers to become “computer nerds” who know their way around not just word processors but spreadsheets and even relational databases as well.  Ideally lawyers are able to write their own software.  Ruff’s firm, for example, has created specialized software for appointment setting and keeping track of correspondence and payroll.

Student loans, in Ruff’s view, should be dischargeable once again.  “Today, many of us have the impression that since student loans generally cannot be discharged under current law, that therefore there is some underlying moral why this of course must be so,” he says. “But historically student loans were dischargeable, and that only was eliminated during Clinton’s administration. So it’s not a ‘given’ that student loans inherently should not be forgiven — it was just a legislative change. Likewise, it could be changed back to the way it was (dischargeable after 5 or 7 years of collection activity) without offending our sense of justice and it should be changed back.”  Ruff explains, “For years we were taught ‘To get a good job, get a good education.’  We all bought into this mantra.  Now we have all these students who borrowed money under student loan programs, worked hard, and got their degrees.  But the underlying assumption was that these students would pay back their student loans with earnings from the great jobs waiting for them upon graduation.  Then this country’s financial system, and lack of governmental oversight, failed us all, including these students.  Low-grade mortgage packages were falsely and repeatedly sold as high quality investments fueling a real estate frenzy followed by a collapsed economy.  Jobs disappeared and we are still limping through this recession.  For example, 40% of graduating law students cannot find full time work as attorneys.  These are smart, hardworking students, who borrowed the money, paid the tuition, got the grades, passed the bar exams and now… nothing.  They have huge student loans they have no way of repaying.  Under current bankruptcy law even old IRS income taxes can be forgiven.  It’s only fair that we also forgive student loans after some period of time for debtors who meet the low income tests already in place.”

Eric S. Ruff and Lisa C. Cohen of Ruff & Cohen Bankruptcy Law Firm, graduated with honors from the University of Florida law school. Each attorney has 25 years’ experience representing bankruptcy clients and together they have filed over 5,500 cases from their offices in Gainesville and Jacksonville, Florida.

Must Consider Reorganization or Rehabilitation Before Filing For Chapter 11