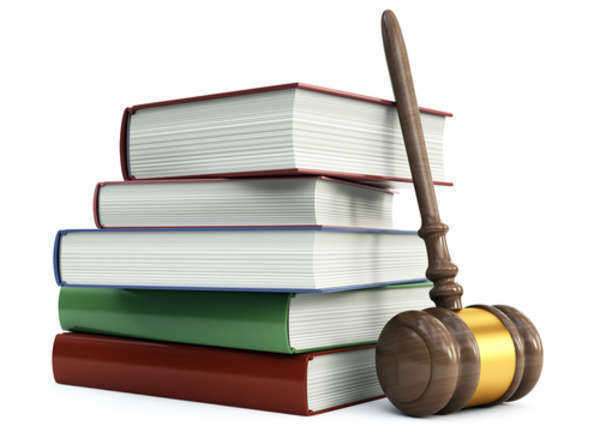 As critical as financial obligations are in matters of debtor-creditor law, the obligations to fairness in borrowing and lending are of even greater important in the grand scheme of things. Truly, it is bad for debtors to willfully neglect to make payments on the credit they have been issued. However, unpredictable, disastrous personal circumstances affecting one’s ability to work and pay may mitigate one’s culpability.
Along the lines of the saying “two wrongs don’t make a right,” creditors may not use this leverage over the debtor in an exploitative way. Ultimately, they may have to pursue what they are owed in court, but they must do so with respect and without malice.
Debtor-creditor law is a mere subset of a larger set of principles that guides the treatment of everyday Americans in the marketplace, known as consumer protection laws. Whereas state statutes obviously are subject to the interpretation and values of the individual states that promulgate them, consumer protection law has a strong basis in Federal legislation.
Some sources of consumer protection laws in the United States include:
One aspect of debtor-creditor law that is of notable concern to the administration of consumer protection laws as a whole is collection of debt by creditors. After all, the use of consumer credit is widespread in the modern age, with millions of Americans using their credit cards on a regular basis. As such, it is no stretch to say credit makes the world go around. Credit agencies have a responsibility to deal with debtors in a responsible manner, even if debtors have yet to reciprocate financially.
One of the primary instruments of consumer protection law in this regard in the United States is the Fair Debt Collection Practices Act (FDCPA), which contains a list of illegal tactics that have been reported of creditors as well as a number of conditions by which they must abide. The FDCPA also outlines what legal recourse consumers have to hold creditors accountable for their actions.
Of course, a creditor and a lender are not always one in the same. Sometimes, with loans in particular, lenders will be confrontational with borrowers about preserving the terms of their contract even when it is clear that said terms were not very well understood in the first place.
The Truth in Lending Act (TILA), which, like the FDCPA, falls under the jurisdiction of the Consumer Credit Protection Act, is just one of the consumer protection laws targeting lack of disclosure in business between debtors and creditors.
TILA mandates that all specifics within a lending agreement be enumerated clearly for the debtor’s sake, especially interest rates and other fees attached to the contract. This consumer protection law specifically addresses standards for advertising closed-end loans (loans that must be paid in full by a specific date), informing people of their rights in a language with which they are comfortable (e.g. Spanish-speakers), and special provisions for mortgage loans.
Consumer protection laws such as the Fair Debt Collection Practices Act and the Truth in Lending Act are overseen by Federal agencies. The Federal Trade Commission (FTC), for one, makes consumer protection law its primary mission and also tries to make sure competitive balance is preserved in matters of national commerce. The Federal Deposit Insurance Corporation (FDIC) also mentions “consumer protection” by name in its mission and stands for sound practice of financial institutions such as banks across America.

What It Means To Be Debt Free