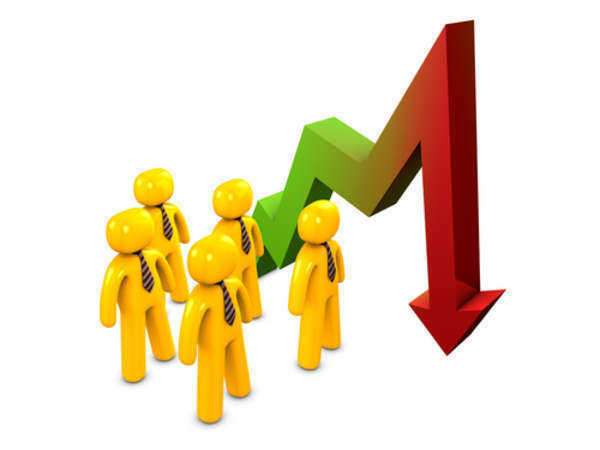 With the United States continuing to try to
come to grips with the recession, many people are looking at ways that they can
get the most bang for their buck, stretching every dollar as far as they can.
As is the nature of inflation, though, with higher prices comes a reduction in
the value of domestic monies.

Of course, some people may look at the need
to explain causes of inflation and jump to the
dictionary explanation as a means of oversimplification, arguing that
price increases and having too much money printed are
the culprits. Other causes of inflation are
derived from the nature of wages and the budgeting requirements with which
employers may be faced.

Especially in the wake of the recession,
workers may (cautiously) want to make a bid for a raise to accommodate the
rising costs of everyday living. Unfortunately, with so many companies scaling
back these days, it is just as likely that the
individual gets let go from his or her job than gets a bonus or a promotion. In
the event a wage increase (notably that of the minimum wage) is indeed
realized, though, consumers may be met with stiffer fees for consumer goods and
services, and with other businesses following suit, a cycle of inflation may be
perpetuated.

As for the effects of inflation, in most
instances the news is not positive. For one, at a basic level rising inflation
rates will make it hard for people and businesses to accurately gauge
in what direction they should
move. With the latter in particular, businesses might even have to allocate
resources away from serving customers in the interest of trying to right the
ship, as they say, and staying on top of one’s finances. Meanwhile, individuals
may “hoard” commodities in anticipation of high prices, creating a
yet more desperate situation for many with these products’ unavailability on
the market.

Then again, inflation may have its positive
effects as well. Returning to the notion of the current hour as a recession,
although this economic state may be one of the causes of inflation, entering
new currency into the financial markets may actually reverse trends. In fact,
as far as many economists are concerned, a small, steady amount of inflation
per year (some two to three percent) is healthy for the nation’s economy.

Read This Before Going To A Credit Repair Companies

Helping Clients Get Control Over Their Financial Situation: John Scura