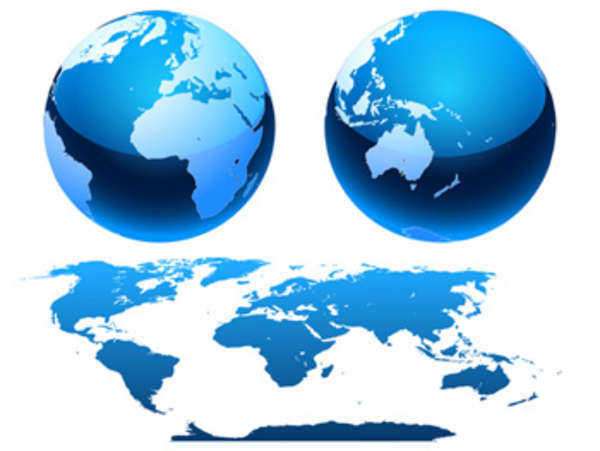 Insolvency is not a problem that is exclusive to the United States, and bankruptcy is not a system that is limited to this nation. Insolvency occurs in every country throughout the world. Therefore, many countries have developed their own bankruptcy laws.
In many countries, bankruptcy law closely resembles our bankruptcy system. However, there are some countries that maintain numerous differences in their bankruptcy laws. Meanwhile, in numerous locations throughout the world, no bankruptcy system has been developed at all.
In still other countries, the government has developed a bankruptcy system to benefit struggling businesses, but has not established a system to assist desperate consumers. Insolvency is a widespread problem, and therefore, a bankruptcy system should be established in countries throughout the world in order to offer protection to consumers that are unable to meet their debts.
United Kingdom
The United Kingdom has not developed one single bankruptcy code for all of the provinces that constitute this territory. Therefore, England and Wales maintain different bankruptcy laws from Scotland, which has, in turn, developed different legislation than Northern Ireland.
This variation of laws across the United Kingdom often causes some confusion. In general, though, UK bankruptcy law is very similar to the bankruptcy laws in Canada and the United States. However, in the United Kingdom, bankruptcy is reserved for individuals who are experiencing financial troubles and is not utilized for failing corporations.
In many cases, bankruptcy in the UK is petitioned for directly by creditors. It is possible for individuals to choose to petition a court for bankruptcy. However, in order to avoid the liquidation of their assets, many debtors will choose to forge an Individual Voluntary Arrangement. This will allow a petitioner to reorganize his/her finances and repay a portion of his/her debts.
Australia
With the passage of the Bankruptcy Act, the Australian government established a bankruptcy system in order to discharge individuals’ debts if they are insolvent and unable to pay their bills. The process of filing for bankruptcy is fairly parallel to the procedure in the United Kingdom. A bankruptcy case may be initiated in one of two ways: either individuals will voluntarily file for bankruptcy due to their inability to adequately address their debt, or a creditor will file a bankruptcy petition to place a debtor in bankruptcy.
Like in the United States, Australian legislation outlines debts that are exempt from a debtor’s bankruptcy estate and debts that are not dischargeable. Despite these fundamental similarities between bankruptcy in Australia and the process in the United Kingdom and the United States, there are many important differences that should be researched and acknowledged.
China
China maintains a very different bankruptcy system than most countries with market-based economies. Countries such as Canada and the United Kingdom recognize the need to offer individuals a method of relieving their debt so that they may once again manage their finances successfully.
In order to address their own numbers of insolvent individuals who were unable to pay their debts, many countries developed a personal bankruptcy system. China has yet to do so. Therefore, individuals who are experiencing a financial crisis in China have no method of relieve themselves of the debt they have accrued.
It is only recently that China developed effective legislation regulating business bankruptcy. EBL, or the Enterprise Bankruptcy Law, was established in order to provide increased protection to both corporations and lenders. This new legislation includes and effectively creates a reorganization provision, allowing failing corporations to restructure their businesses.

Read This Before Getting A Home Mortgage Loan