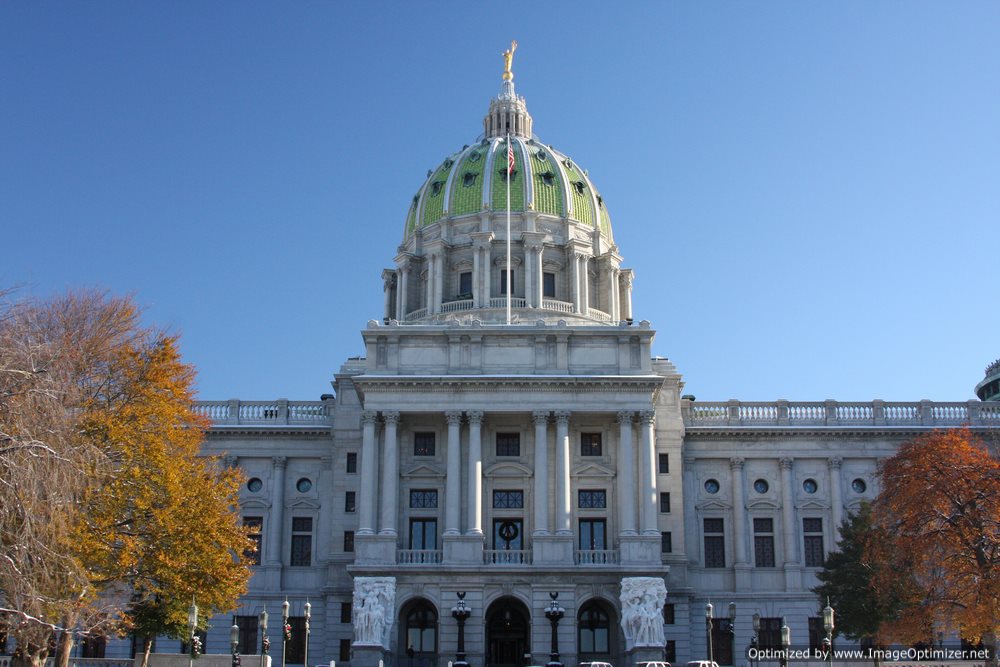 Harrisburg–Pennsylvania’s capital–announced last week that it will formally file for Chapter 9 municipal bankruptcy. This filing marks the sixth American city to file for protection in 2011. Questions now loom regarding the city’s ability to provide public services to its residents.
The Harrisburg City Council filed the petition and this week, the Legislature passed a new provision that will award Governor Tom Corbett the authority to assume financial decision-making powers for the city government.
To provide a disturbing exclamation to this tragic story, the city has announced that it will cancel all holiday celebrations, including its Thanksgiving and Christmas events. City officials canceled these holiday festivities because organizers were not able to raise enough capital to fund the projects. The parades, fireworks and parties needed approximately $25,000 in financial support—a figure that was not reached.
Harrisburg’s traditional fireworks, which take place on New Year ’s Eve, are also at risk of being cancelled. A final decision is approximately one week away concerning the practicality of holding the celebration.

Read This Before Filing For Chapter 15