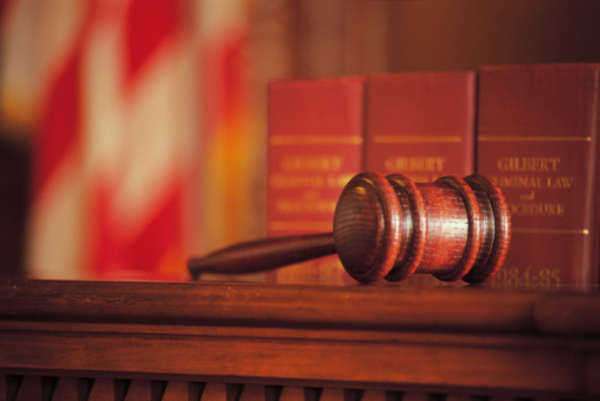 Unfortunately, not all debtor-creditor
relationships run smoothly. Instead of payments being met on time and debtors’
expectations being met, creditors may find they were not compensated according
to the terms of the contract and clients may find that they
were treated unfairly. Consequently, this drama may play itself out in court,
usually at the behest of the lender. It should be noted that while this is a
civil matter, it is not necessarily a matter for the bankruptcy courts.

First of all, as regards the use of
affirmative defense, this option is distinguished from other answers to
creditors’ claims in that defendants do not question the veracity of these
claims. In other words, debtors may willfully acknowledge that they failed to
meet the terms of the contract. Nonetheless, they may still prove that there
are mitigating circumstances to invalidate the charges of the plaintiff, or at
the very least, supersede them and warrant a dismissal of the case.

One notable basis for an affirmative
defense is the familiar concept of “statute of limitations.” If
a lender does not adhere to the conventions of administrative procedure and has
missed the deadline by which to legally file suit, the court may well throw the
case out. Similarly, relative oversights like properly serving the debtor with
the lawsuit may lose creditors their trials if not upheld. Then again,
affirmative defenses might hold more value if the creditor
incorrectly lists monies owed in their court documents.

As for a counterclaim, this is an assumption
of wrongdoing on the part of the creditor that originally brought these matters
to the courthouse. Although an individual debtor may have outstanding debts and
may have defaulted on his or her loan, the way in which the lender went about
trying to collect was unacceptable in its own right. For instance, a
debtor’s counterclaim may allege that the creditor called repeatedly
at odd hours of the night, verbally harassed him or her, and even threatened/carried
out acts of violence against the borrower. The counterclaim, in its synopsis of
the debtor’s treatment then, may go as far as to seek remuneration for physical
and emotional damages as a result of these tactics.

Although it is great if an affirmative
defense or counterclaim works to the defendant’s advantage, both
parties may seek to avoid these strategies before they are explored in court.
On the creditor’s side of things, they may not be prepared to engage in a
protracted legal battle with individual debtors and may try to negotiate with
them accordingly. From the perspective of debtors, meanwhile, they may not want
to risk losing everything through a court ruling despite the idea they might
win in the end. In all, both sides may simply want to avoid the risk of losing
the case and their investment(s).

What You Need to Know About Holder of Due Course