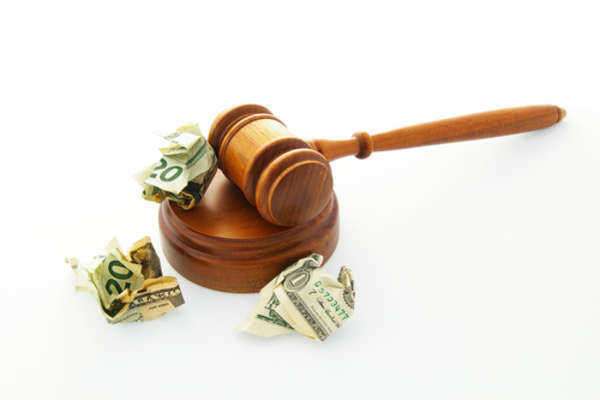 Almost ubiquitous in this day and age are paid advertisements and other offers targeted at debtors in need of relief from creditors and lenders. Often, a loud voice will be expressing with some urgency the value of a particular company’s services and what soliciting their help may do for one’s desire to improve his or her credit.
Consumer credit is that of funds, specific items or specific services extended to the consumer in exchange for later payment in accordance with an established, signed agreement and based on agreed-upon dates of return. Commonly, consumer credit services that afford people such privileges include banks, car dealers, credit card companies, and retailers. In of itself, consumer credit lacks value unless it is attached to a particular credited item. Only then will a dollar amount become realized in securing that asset. In dealing with consumer credit services, one must generally repay the principal amount borrowed plus a percentage of interest.
Overall, consumer credit, owing to its convenience to downright necessity, is an important economic force in the United States and abroad. However, for the individual it may prove rather dangerous. Consumers who are not watchful of their use of credit and spend their money recklessly may find they have accrued a significant amount of debt in a short amount of time. Plus, in some instances, any error on their part may be compounded by unlawful, unethical business practices on the part of consumer credit services.
Debtors and borrowers should be held accountable for their financial decisions when appropriate. Just the same, lenders and credit agencies should not be given a free pass, especially not when they deliberately deceive their customers. Along these lines, an array of laws and organizations exist for the benefit of the disenfranchised consumer. Legislative enactments such as the Consumer Credit Protection Act and the efforts of the FTC and FDIC epitomize the public’s desire for equity in borrowing and lending.

Proof of Claim Petition Made Easy

Chapter 11 At A Glance