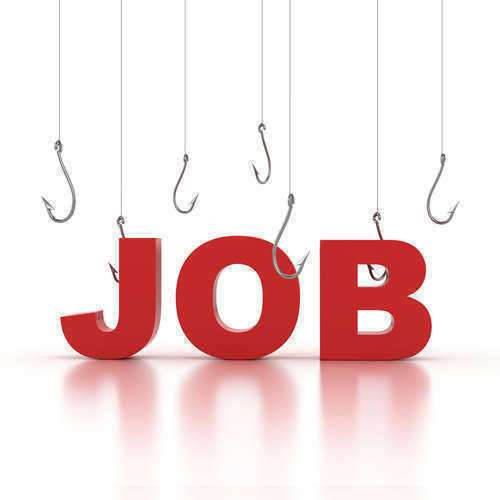 Often enough, people will make long-term
plans for their future and their money based on their current state of affairs.
While they may not be exactly reckless with what they have, they
nonetheless lack the foresight that would apprise them of the economic downturn
that looms ahead. Before long, one or more members of the family have lost
their job, and the whole household is claiming bankruptcy because they cannot
meet the payments on the loans and purchases they made in better times.

Indeed, bankruptcy and employment would
seem to be two diametrically opposed forces. In the act of a company claiming
bankruptcy, some jobs are likely to be lost in the shuffle. Bankruptcy and
employment are again put at odds with one another on a personal front
as well. However, in this scenario, it is the former
employee claiming bankruptcy following job loss, not the other way around.

The following are some notes on how bankruptcy
and employment (or lack thereof) are so intimately intertwined:

From an ownership standpoint, the worst
outcome for a company in claiming bankruptcy is a total liquidation of all
assets. From here, it is only a short distance to realization of the strength
of the inverse relationship between bankruptcy and employment. After one loses
his or her job, the level of importance of that person’s take-home pay to
everyone’s welfare is critical to any decision moving forward.

In a two-income household, at least in the
short term, the spouse/partner who is employed can use his/her earnings and
benefits to support the family and prevent them from claiming bankruptcy. In
cases where both parents are let go, or only one parent worked outside the home
in the first place, this transition may be more difficult. Adding situations like pregnancy and
widespread unemployment to the mix, the proverbial shadow of debt may be too
much for some Americans to take, prompting them to file for relief.

Especially with high unemployment rates persisting in the United States, bankruptcy and
employment would seem farther apart than ever before. Before claiming
bankruptcy, though, debtors should think about how they may be able to help themselves out without
significantly hurting their credit rating.

Make Sure You Consider Bankruptcy Alternatives