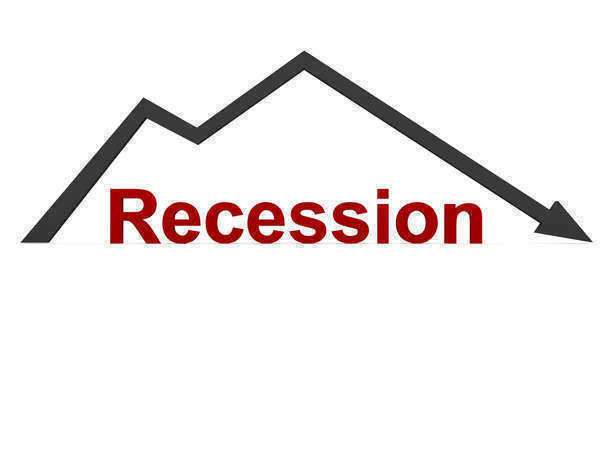 Once upon a time, Chapter 11
bankruptcies in the United States may have been an afterthought for many
Americans; something more remote or abstract. However,
when their favorite store or restaurant chain recently went out of business,
the theoretical decision to file Chapter 11 bankruptcy suddenly became very
real. It is not as if Chapter 11 bankruptcies are only happening in one
section of the country.

Amid the recession, businesses are failing to
meet their debts or are just failing period, and not just in retail and food
service, but in a number of important industries. In short, everyone is feeling
the pinch from the hurting economy, and as companies continue to file
Chapter 11 bankruptcy, the effects are
felt by consumers.

Oftentimes, the move to file Chapter 11
bankruptcy by a corporation is a precursor to its disappearance as known and/or
the eventual liquidation of its assets. Indeed, both Chapter 11 bankruptcies
and closures have risen in incidence since news of the recession first began to
inundate news reports, and as a result, a
“Catch-22” situation of sorts has ensued.

With companies going under and thus fears of
inability to maintain solvency ever-present, consumer confidence has taken a
toll, and Americans are striving to save where they can. However, in doing so,
they are hurting an already damaged U.S. economy so critically dependent on people
spending money, and yet more businesses are forced to shut down. Truly, the
need for individual organizations to file Chapter 11
bankruptcy creates a vicious cycle for consumers and producers.

It must be stressed that Chapter 11
bankruptcies do not always lead to companies going out of business. After
all, to file Chapter 11 bankruptcy is to attempt to reorganize a
business/estate so that it will be able to keep its head above water.
Nonetheless, even though a store or other corporate entity may not go out
completely, it may still be forced to close certain branches that are under–performing in these uncertain times. As these
subdivisions go, not only do the customers, but also the employees.

The lack of consumer confidence coupled with
the unexpected job losses have certainly affected companies and individuals in
the here and now, but long-term goals are also being impacted by the current
climate. Concerning pre-recession projects, numerous public works and housing
developments have had to be halted mid-stream because funding has run out from
the agency or individuals that were supposed to be sponsors. Moving forward,
the collateral damage from so many decisions to file Chapter 11
bankruptcy has hurt families’ dreams of home ownership.