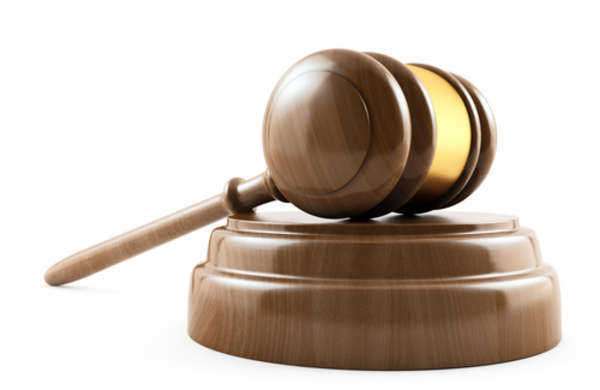 United Kingdom bankruptcy law can potentially be overwhelming and confusing, as there is not one concrete law for all of the United Kingdom. Indeed, there is different legislation in each part of the UK. Bankruptcy law in England and Wales, for example, differs from the laws that govern insolvency in Northern Ireland and Scotland. Despite these differences, the purpose of UK bankruptcy law remains constant.
In the UK, bankruptcy may be voluntarily filed by an individual who is unable to pay his/her debts. However, it is also common for a creditor to file a petition against an individual who has failed to pay his/her debts. Before a creditor is permitted to file a UK bankruptcy petition against a debtor, they must first inform him/her of their responsibility to repay the debt accrued, and the lender must insist upon payment of that debt. If the debt is not paid within a designated time period, then the creditor may take the proper steps to file a bankruptcy order against the debtor.
The petition will be personally delivered to the individual, and upon receipt the debtor will be required to attend a court hearing. If a judge verifies the debtor’s financial responsibility to repay his/her debts, a trustee will be appointed.