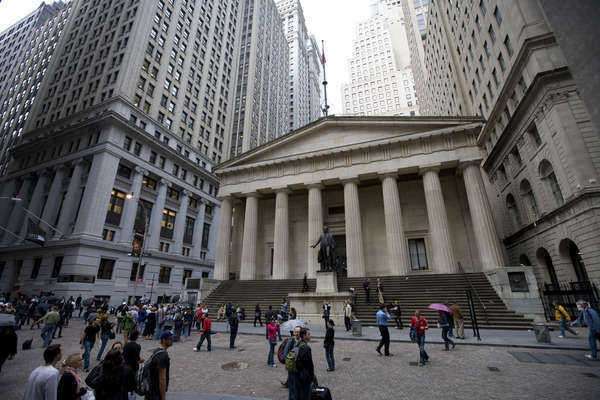 The first HAGUE CONVENTION was held in the Netherlands in 1899, and the next was less than ten years later. These international peace conferences were held in an effort to prevent certain types of crimes around the globe. For example, in later years, there was a HAGUE CONVENTION to prevent crimes against children.
The legal convention, when it was originally conceived, was to put in place laws for war. The laws of war were meant to prevent cruelty during times of war, as well as unfair responses to acts of war. The laws were meant to protect military members and the citizens of occupied countries.
Since the first HAGUE CONVENTION, there have been many additions to the laws of war. These international laws are meant to be followed by all member nations during times of peace and times of war.