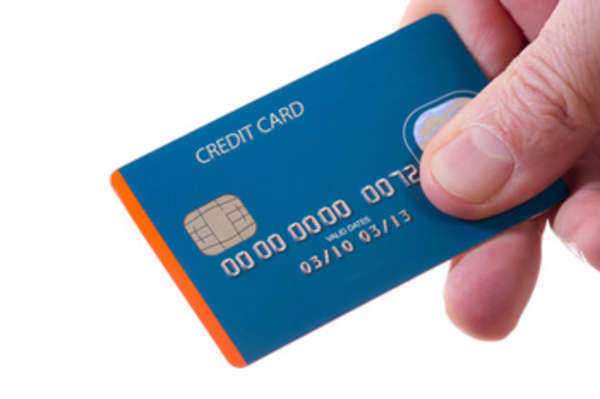 Consumer credit can be a direct route for some to filing for bankruptcy. Credit card payments, for example, are a path for many to get into trouble, especially because people can charge numerous purchases to numerous cards unseen and only realize the magnitude of their dilemma when they view their billing statement.
In reality, though, any source of credit that involves payments over a period of years has the potential to financially cripple borrowers. With buying a car or taking out a car lease, bankruptcy is a definite concern because of common issues facing debtors, namely the duration of the loan and the rate of interest.
Of course, going too expensive with one’s purchase may easily set individuals on the path to car bankruptcy. Often, people will need to be able to drive to at least get to work and will often opt to buy a new car rather than a much older model. If other options are not willing to be negotiated, though, car loan applicants had better be sure they can generate enough capital to afford their potential new investment.
It is generally recommended to debtors that, to help avoid car or car lease bankruptcy, they should not put down money on a vehicle that would have them paying more than 10 to 20% of their take-home-pay.
Another frequent problem of individuals who end up declaring car bankruptcy is failing to understand the parameters of their repayment plan as prescribed by the dealer, or simply entering into an arrangement that favors the other party in the long run.
Realistically, few people will be able to pay cash up front to secure a vehicle, so they will be forced to start a line of credit with the dealer that has them paying back the principal of the loan over a period of several years. With either buying or leasing a car, to ward off car and car lease bankruptcy, borrowers are advised to select a more short-term repayment option. This way, less interest will have accrued and less will have to be added to the principal after securing the vehicle.
Then again, another solution to new car bankruptcy and car lease bankruptcy is to purchase a used car. To be sure, though, there is a significant element of risk in the unknown. Even with models that are but a few years old, the value has probably declined sharply. More than this, though, it is hard to know how exactly the previous owner(s) treated the car, even if it comes with a report from the dealer or another who has been servicing the vehicle.
Plus, with a used car, it is possible that one will get into a situation whereby their remaining payments on the car amount to more than the actual value of the car, also known as an upside-down loan.