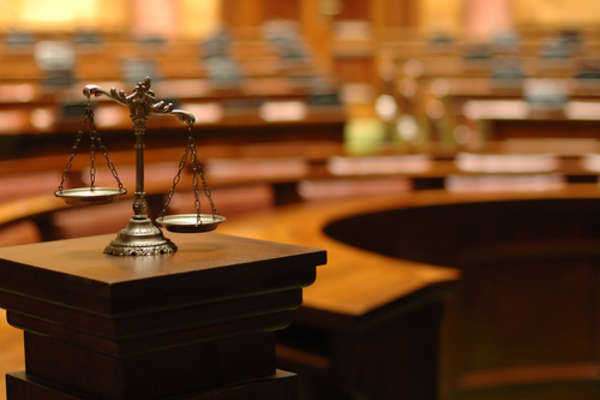 Debtors who are unfamiliar with the
bankruptcy filing process may assume that only they or their attorneys are
afforded the ability to complete a formal application for relief under the Bankruptcy
Code. However, this is not the case. An individual may also hire a
bankruptcy petition preparer for this task.

Moreover, bankruptcy law is very strict when
it comes to the compensation a bankruptcy petition preparer may receive.
Going back to Section 110, bankruptcy petition preparers may only
receive a certain maximum fee for the services they render, an amount
nailed down by either the Supreme Court or the Judicial Conference of the
United States. Furthermore, they may not accept monies associated with the
filing fees designated for the court.